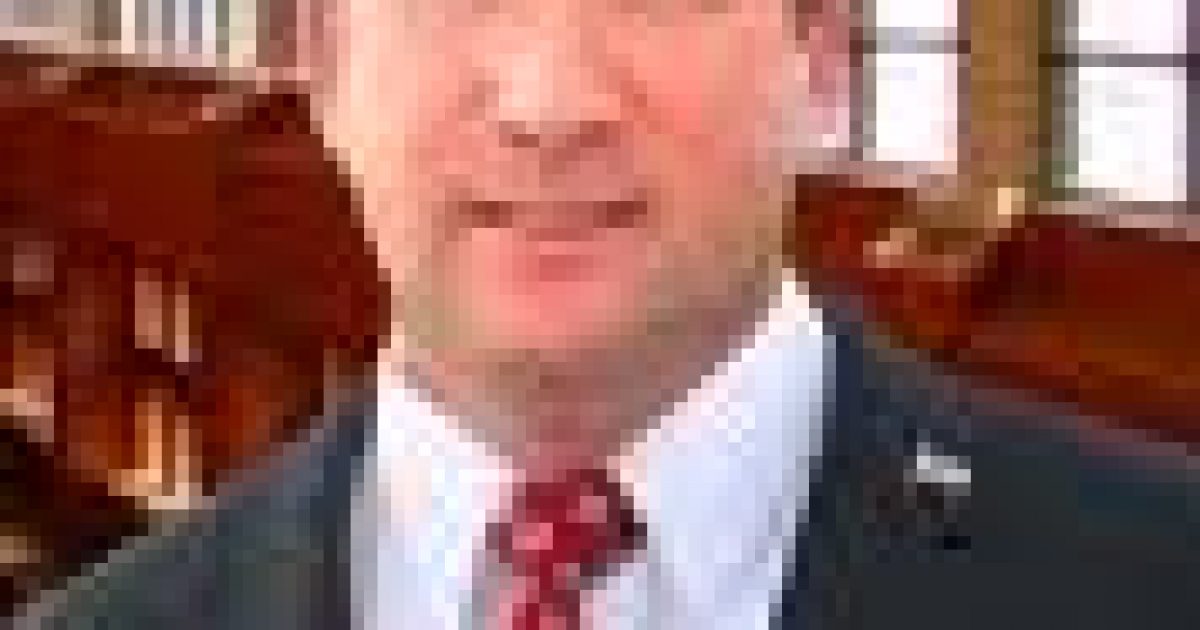 A graduate of the United States Naval Academy, Commander Tom Garcia became a carrier based fighter pilot for the Navy. He attended the

As a Naval Officer, Commander Garcia was a leader in charge of men and women at the age of 23. He was immersed in an environment full of great leaders where he learned and developed his leadership skills. He has served as a Maintenance Officer, Training Officer, Quality Assurance Officer, Administrative Officer, Safety Officer and Operations Officer. (VIDEO)

Later in his military career, Commander Garcia was the Executive Officer of the Tactical Training Group Pacific Special Reserve Unit 119 where he oversaw the contingency planning, training, and multi-agency coordination of international security scenarios such as the one we see today with the Taliban trying to take control of nuclear armed Pakistan.
In 2003, Commander Garcia was awarded a Presidential medal for his work with the military saving lives, and saving money.

As a leadership management consultant, Commander Garcia has worked with billion dollar corporations’ CEO’s and senior VP’s to establish leadership business models as well as improve operations and the bottom line. He has spent years working with the healthcare industry improving patient safety and reducing operational costs. He has also worked with NASA, the U. S. Government, Corporate Aviation, Commercial Aviation, Hospitality and the Energy sector. Commander Garcia also has been a commercial airline pilot for American Airlines for 18 years flying international routes to South America and Europe.