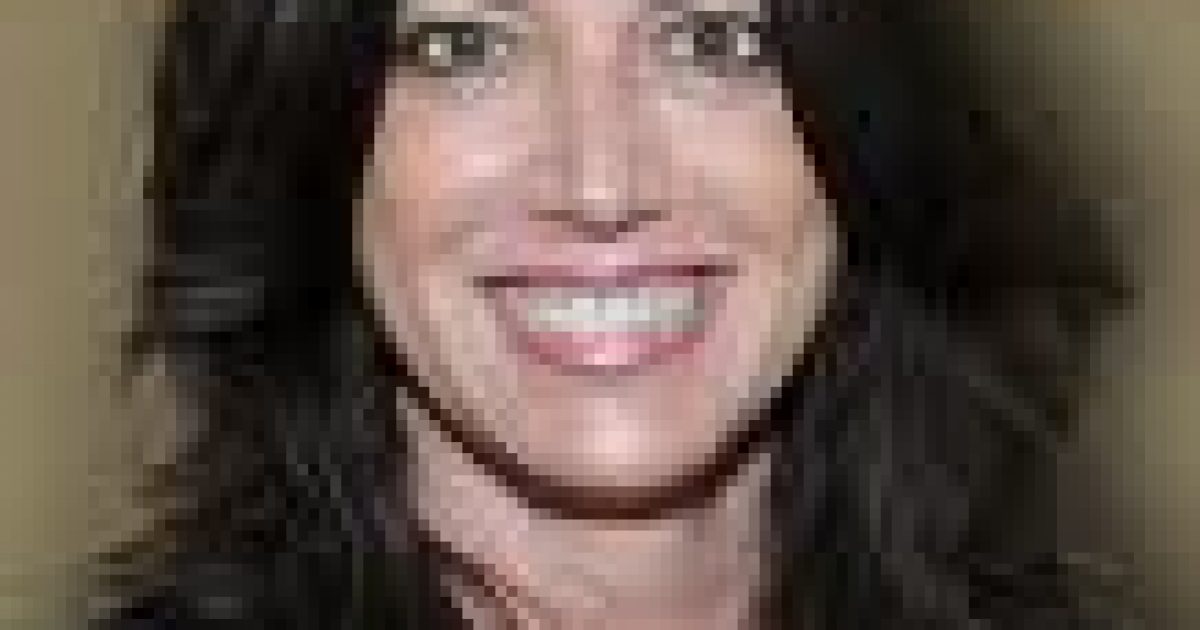 Ellyn Bogdanoff was elected to the Florida House of Representatives in a Special Election in January of 2004.  Prior to that, Bogdanoff served over 20 years as a volunteer in various charitable and community-related activities, as well as an active member of the Broward business community.  She spent the first 16 years of her career as

a shareholder in Setnor Byer Bogdanoff, Inc., an independent insurance agency, and was invited to share her successes with other industry professionals as a columnist in American Agent Broker, a national insurance industry magazine.  She sold her interest in 1996 and focused on the political arena establishing EBS Consulting in 1997, a government and corporate consulting firm.

As an education and child advocate for almost 20 years, she volunteered her time serving on a number of local and state boards.  She was a foster parent and is currently serving as a Guardian ad litem. As a freshman legislator in 2004, Ellyn received the “Rising Star” award from the Probate and Real Property Section of the Florida Bar.  Since then, she was honored as the legislator of the year by the Florida Association of Realtors in 2006 and the Florida Dental Association in 2008.  Ellyn was recognized by the Broward Partnership for the Homeless for her legislative advocacy and was also honored by Florida’s Children First, Covenant House Florida, and the Florida Association of School Administrators for her commitment to education and children’s issues.

As a freshman, Ellyn was appointed Chair of the Joint Administrative Procedures committee and quickly rose to leadership as a sophomore legislator serving as the Majority Whip for the 2006-2008 term.  She is currently serving her third term as a member of the leadership team and chair of the House Finance and Tax Council.