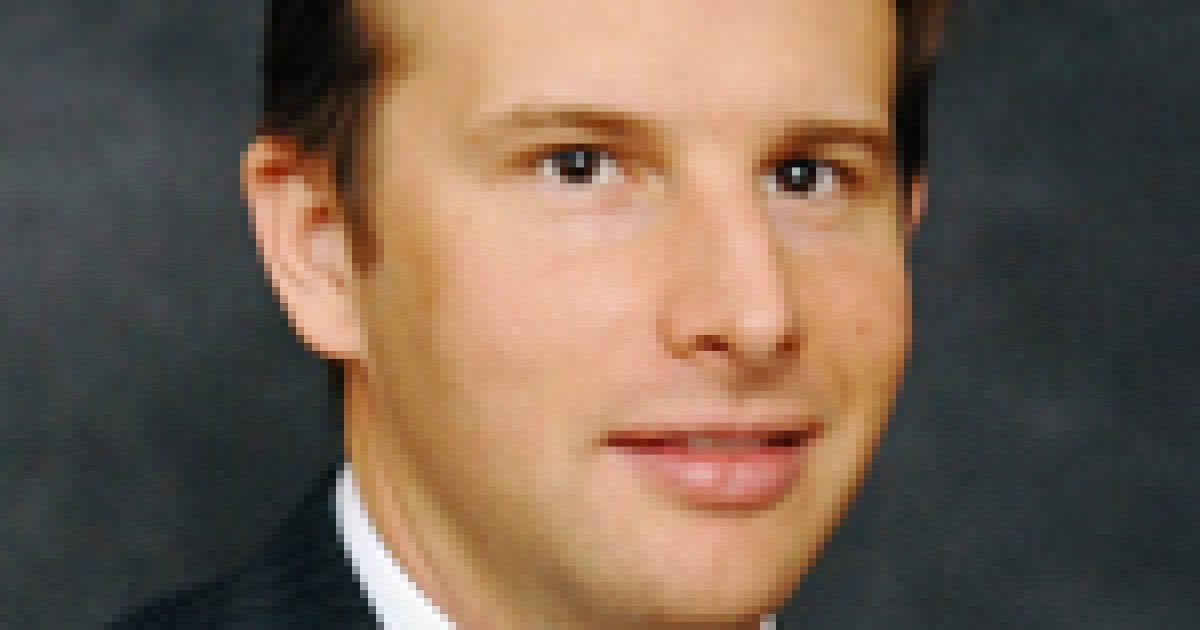 John Tobia is quite the political animal, to his credit, in more ways than one.  As a tenured professor of political science at Valencia Community College in Kissimmee, and as the State Representative in the Florida House for District 31, Representative Tobia holds two jobs like most of his colleagues in the Florida legislature.  But Tobia could be in some hot water for actions he took as professor in support of his 2008 campaign for the Florida House.

According to an ethics complaint recently filed with the Florida Commission on Ethics, Tobia informed his Poli-Sci class that they could “opt out” of taking the final exam by volunteering to make calls on behalf of his campaign for the Florida House. Tobia is running in a contested Republican primary against Lori Halber, a councilwoman in town of Indianatlantic. This past Saturday in Melbourne, the Brevard Republican Executive Committee conducted a straw poll at their Candidate Picnic event, and Halbert trounced Tobia 238-108.  This poll could spell big trouble for Tobia, especially as the incumbent in the race.

We here at the Shark Tank are straight swimmers, and we call ’em as we eat’ em. Everyone is equal under the law, and everyone should be subject to the same ethical standards, even though we know that in the real world, that’s not always the case.  Tobia was wrong to do what he did for the following reason- certain students who had no interest in participating in Tobia’s campaign- for ideological reasons or otherwise, would have received different treatment than other students.  It would have been ok for Tobia to solicit volunteers for his campaign- even during classroom time.  But by making volunteering for his campaign part of class’s course syllabus- even though it was optional- he made the course’s requirements biased against those who had no interest in helping Tobia with his own campaign, and that’s simply not fair to those students.  We’ll see what the State Commission on Ethics has to say about the matter, and we’ll keep you posted here @ The Shark Tank.