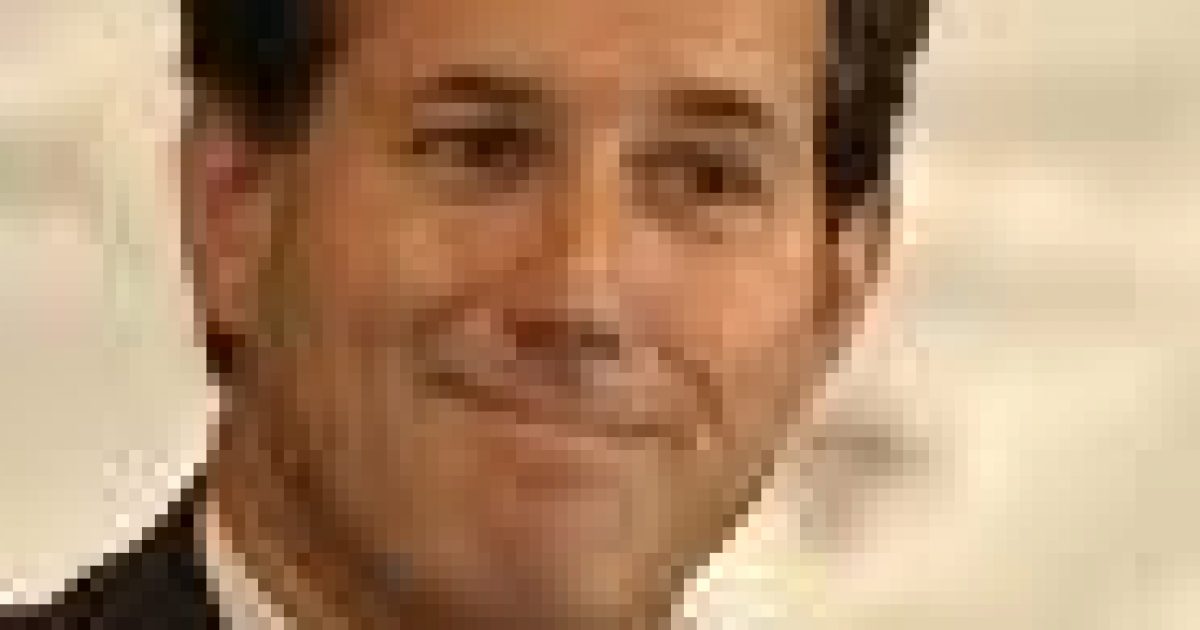 On his recent Florida trip, former Senator Rick Santorum spoke to the Shark Tank about several pressing issues, one of them being the Global

War on Terror and Islamic Fundamentalism.
Senator Santorum, one of the smartest guys in the room, obviously knows a thing or two about this growing threat that is Radical Islam.  Listen to the good Senator shed some more light on this growing threat.
The Shark Tank will be sinking its teeth much deeper into this threat as we go about getting politicos on the record about this issue as it affects Florida and the country as a whole.(VIDEO)