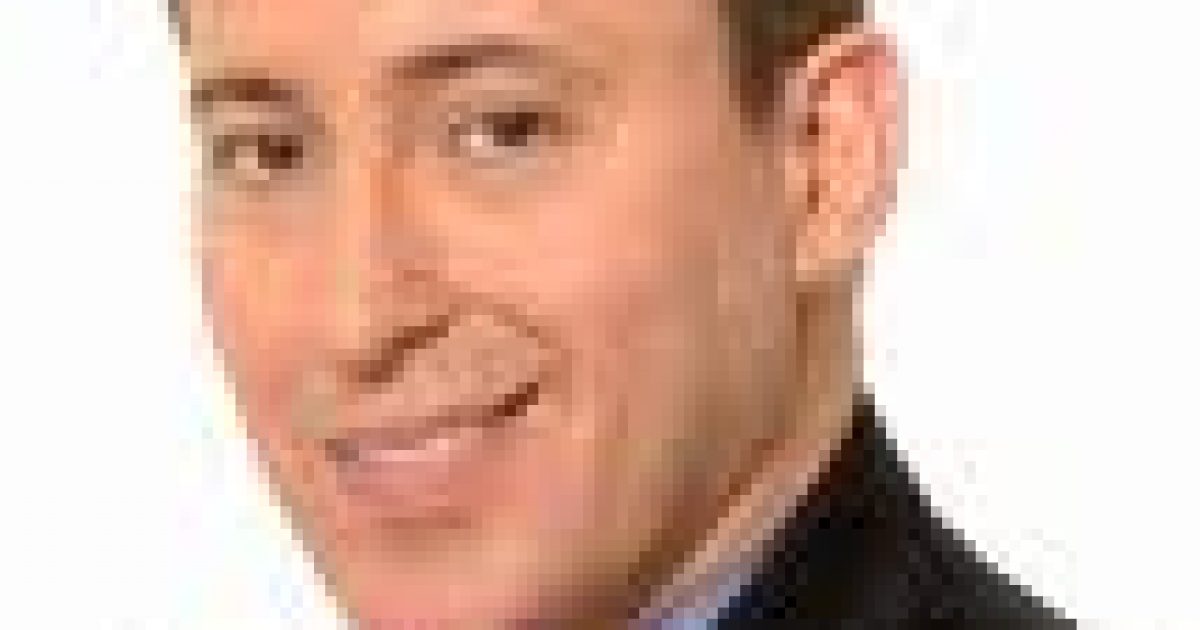 Paul Crespo Challenges, Opens a Can on David Rivera

continues to heat up, as Crespo continues to jabing at Rivera by accusing him of abusing his power as the Miami-Dade County GOP head-honcho.
Rivera’s campaign has been on cruise control, and he has ignored Mr. Crespo’s requests for a debate.  The Shark Tank wonders how much longer can Rivera keep ignoring Crespo-  and will he eventually debate him?

Paul Crespo has just recently jumped in the Shark Tank and spoke directly to the issues concerning the country, as well as showcasing a political form of MMA by going after David Rivera.(VIDEO)