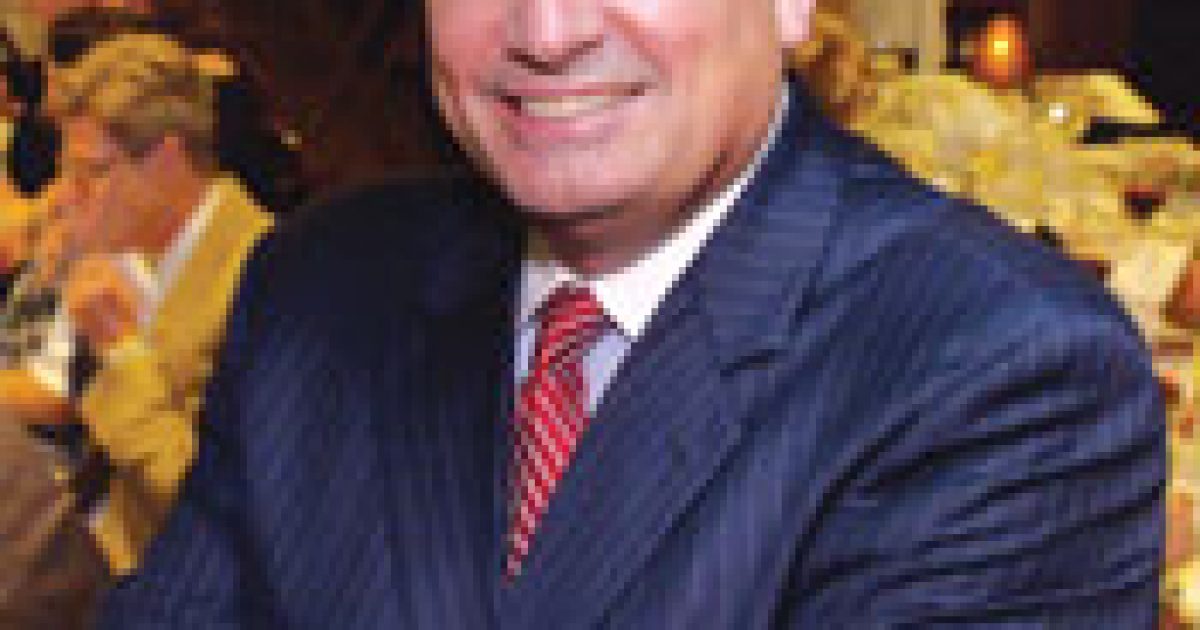 Craig was raised in a family where hard work and patriotism were not just a part of everyday life – they were central to who they were. Craig’s father served our nation during World War II in the Army Air Corps and later worked for NASA as the Gemini and Apollo programs were

working to fulfill our national goal of putting men on the moon. For Craig, “America was pushing the technological envelope – and man’s greatest adventure was being accomplished through the efforts of ordinary Americans who were also raising young families, volunteering at church, and coaching little league. They demonstrated to me and countless others that there is nothing Americans can’t do if we set our mind to it with courage and resolve.” In addition to raising four children, Craig’s mom also helped the family make ends meet by working as a telephone operator for Bell South. (Craig Miller for Congress)  After graduating from Cocoa High School and turning 18, Craig’s self-reliant and patriotic roots led him to enlist in our nation’s military before pursuing a college degree. A volunteer enlistee, Craig raised his right hand and took an oath to defend the constitution and our freedom. “My father served our country in the Army Air Corps, and serving in the military just seemed like it was the right thing for me. It allowed me to serve our nation, grow as a person, gain experience, and better understand the contribution and sacrifice our military and their families make to protecting our nation and promoting world peace.”

With this resolve, Craig headed off to the Cocoa Post Office, site of the local recruiting office, and joined the Air Force. After basic training, he was assigned to one of our country’s Air Defense Command Squadron’s stationed at McCoy Air Force Base (now site of Orlando International Airport). Craig, always looking for how he could better serve, volunteered for duty in Vietnam and was sent to Cam Rahn Bay, South Vietnam. After receiving the Air Force Commendation Medal for his service he returned stateside where he was stationed at Patrick Air Force Base. He concluded his military service with the rank of Staff Sergeant. Craig’s family continues to be deeply rooted in this part of Florida; his mom still lives in Brevard County, and one of his sisters lives in the Rockledge home in which they were raised.