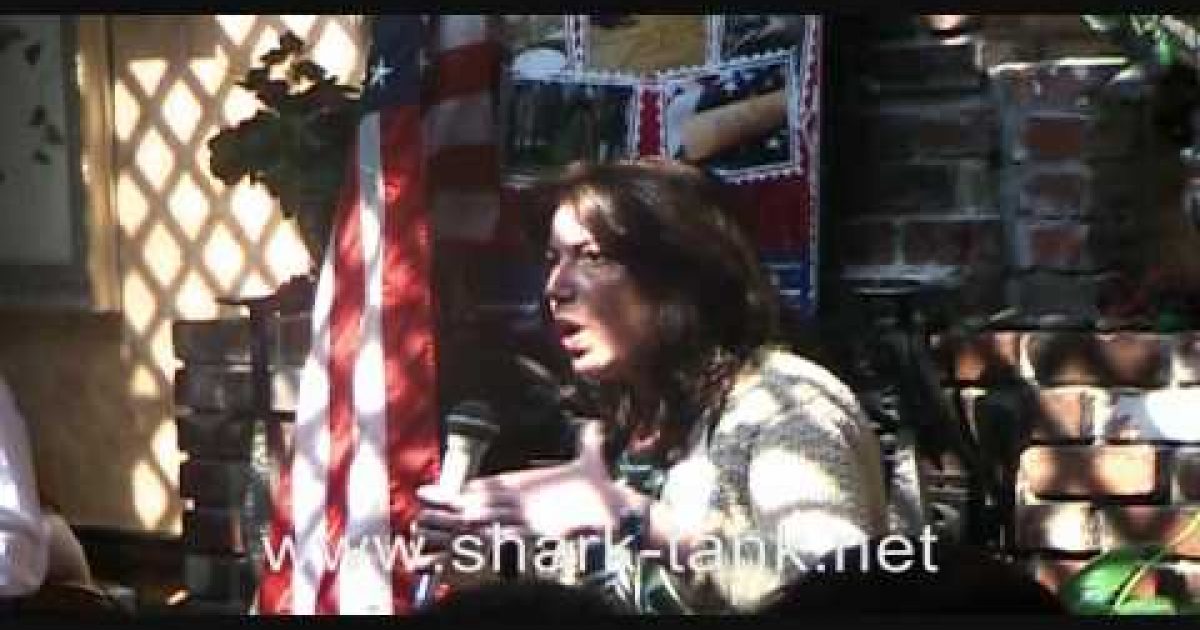 This past Saturday, the Fort Lauderdale Tea Party hosted the first debate between the two Republican candidates running for State Senate District 25 seat. The candidates, Rep. Ellyn Bogdanoff of Fort Lauderdale and Rep. Carl Domino of Palm Beach, are both seasoned politicos that

have proven to be formidable opponents to everyone they have faced in their respective districts, Republicans or Democrats.  Both candidates garner heavy support within the district- Bogdanoff is very strong in the southern half of the district, whereas Domino seems strongest in the northern half.

Both Bogdanoff and Domino are very tough illegal immigration, as they are both supportive of the newly enacted law Arizona as well as the the E-Verify system to combat this problem. With E-Verify, employers will be able to verify if the employees they have hired or are looking to hire are of legal residency here in the United States.

In my opinion, both Bogdanoff and Domino share the same views on most of the issues. However, Rep. Domino came under some criticism for not supporting  and then voting against HB 1143, a bill requiring a woman seeking an abortion to be offered an ultrasound except in cases of rape, incest or domestic violence if the woman shows a restraining order.  Rep. Bogdanoff  voted for the bill with the rest of the Republican Legislature.
Ultrasound debate