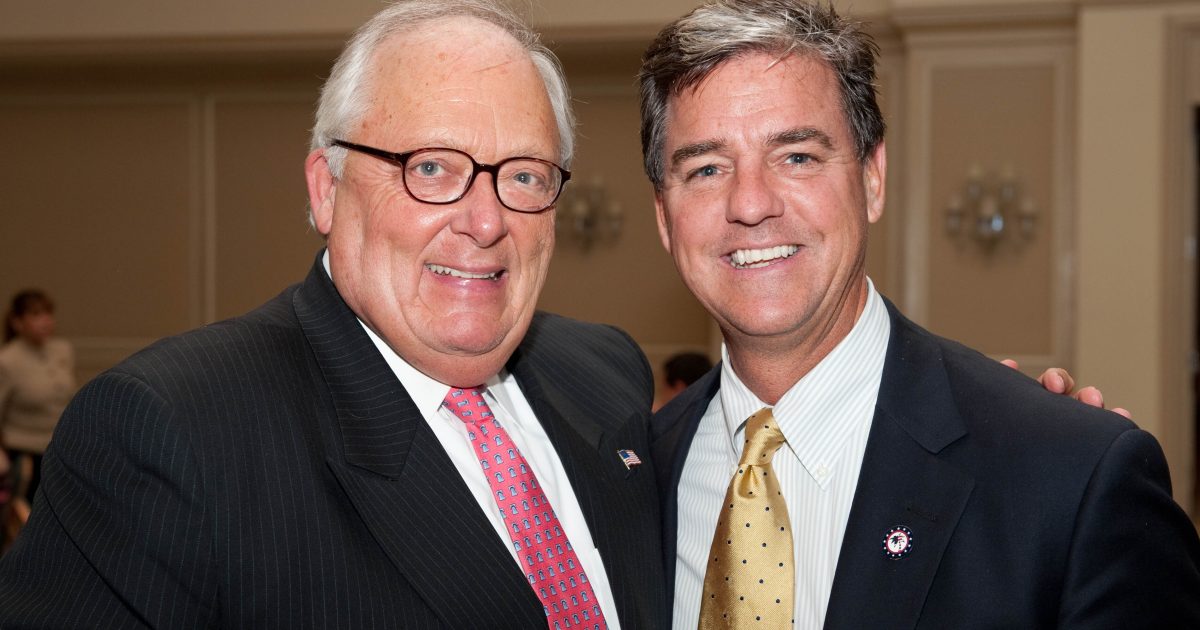 The Robert Lowry for Congress Campaign has just issued a statement in response to the earlier  Shark Tank post, Heritage Foundation President Takes Issue with Robert Lowry’s Claims. For those of you that do not know about the discourse that has been going on, this article stems back to the first District 20 Congressional debate between Karen Harrington, Robert Lowry and Donna Milo(VIDEOS:GOP Debate: Wasserman-Schultz, Taxes, and Herpes on the Menu). It is the policy of the Shark Tank to only post statements that are accurate and corroborated from the interested parties.

Here is the Lowry press release:
FOR IMMEDIATE RELEASE

“On April 21st 2010, Robert Lowry attended a think tank symposium offered by the Atlas organization regarding “Beating back Socialism in the US and Abroad”.  That one day event concluded with an awards dinner at which Robert Lowry was introduced to Dr. Edwin Feulner.  Mr. Lowry

enjoyed an “off the cuff”, one-on-one conversation with Dr. Feulner regarding the future of the Republican Party, and Dr. Feulner’s personal perspective on Robert’s race.  And, for the record, neither Dr. Feulner nor The Heritage Foundation endorses any candidate for public office.”At no time has the Lowry Campaign claimed, in writing or in speech, an endorsement by Dr. Ed Feulner or The Heritage Foundation. The attached photo was sent to the Lowry Campaign by those that sponsored and organized that inspiring event.”

The Lowry Campaign states that Robert Lowry was introduced to Heritage Foundation President Dr. Edwin Feulner at a dinner and had an “off the cuff”, “one-on-one conversation” with Dr. Feulner. A picture taken of Dr. Feulner and Robert Lowry is also included in the statement, presumably at the event.

This statement answers several questions that have hung over the campaign for the past 4 days. However, it still leaves some other questions unanswered.

Why did Mr. Lowry state the following ,” they suspect that 130 seats will actually pass into Republican hands”?

The Heritage Foundation sent this statement to the Shark Tank:
“Dr. Feulner has never forecast how many seats the GOP might win in the November elections.  He believes that a substantial number of additional conservatives will be elected this fall.”

Here is the Heritage Foundation’s statement from the last article:

And, for the record, neither Dr. Feulner nor The Heritage Foundation endorses any candidate for public office.”
0SHARES
ShareTweet