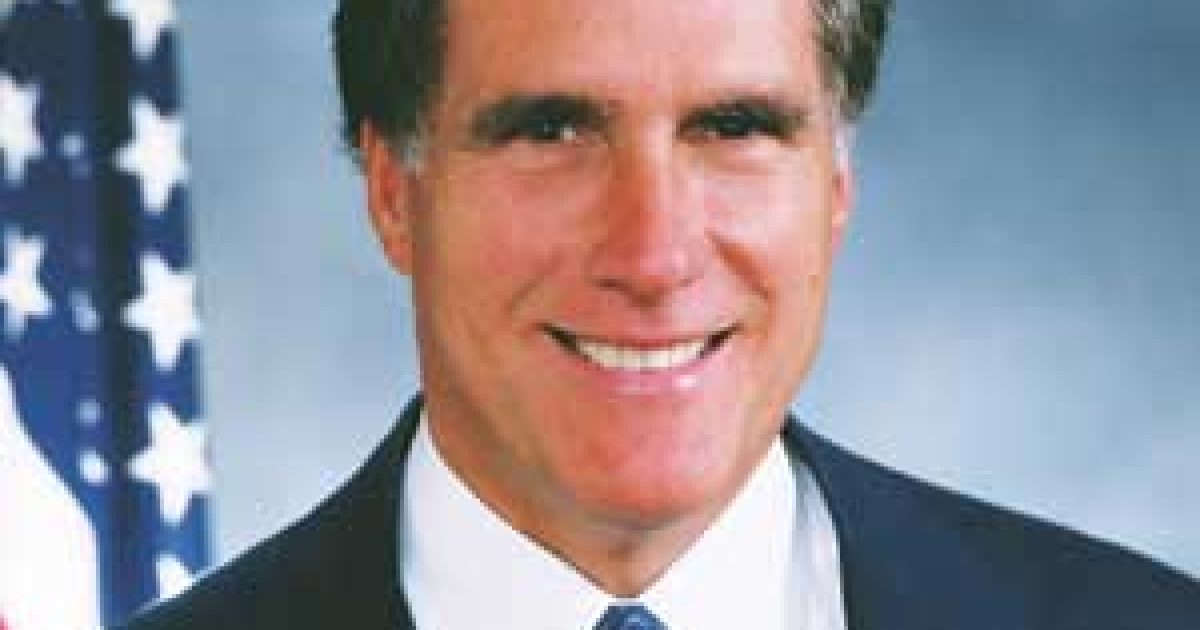 Several weeks back, the Shark Tank teased the possibility that Governor Mitt Romney could be endorsing  U.S. Senate candidate Marco Rubio over Governor Charlie Crist (Romney to endorse Rubio…maybe).  Last Friday, this endorsement was leaked to the press, and the formal announcement came today in Tampa.

I made the trip up to Tampa and was present for Governor Romney’s endorsement in front of a crowded room of supporters and officials.  Meanwhile, Governor Crist has sending signals that he is jumping the Republican ship and may run as an Independent or perhaps even as a Democrat. Crist’s mentor, Congressman Connie Mack pulled his endorsement from Crist, and Congressman E. Clay Shaw just told me on Saturday that he was very concerned about Charlie running as an Independent. (See Shaw Video)

The Shark Tank is predicting an avalanche of additional endorsements for Rubio in the coming weeks, while more and more Charlie Crist boosters head for the exits.