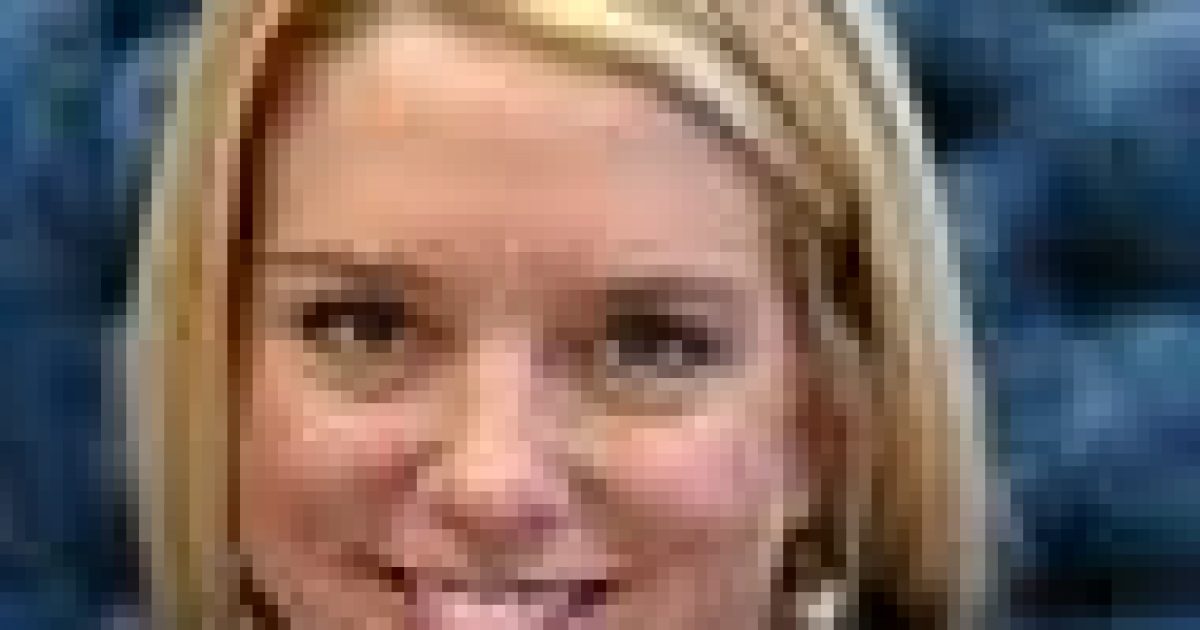 I recently had the pleasure of meeting with another candidate for Attorney General, Pam Bondi, who is running in a contested Republican

primary against Lt. Governor Kottkamp and Holly Benson.  Bondi is a long time prosecutor from the Tampa area and a relative newbie when it comes to politics.  Bondi considers herself to be the conservative choice for AG in the race.  She’s been traveling the state promoting her candidacy for the position and she was in town to speak to one of Broward County’s larger and more active Republican clubs, Southwest Republican club of Broward.  Bondi strikes me as a very sharp and amicable person that comes across very genuinely.   In our brief interview, Bondi explains her reasons for running for political office.