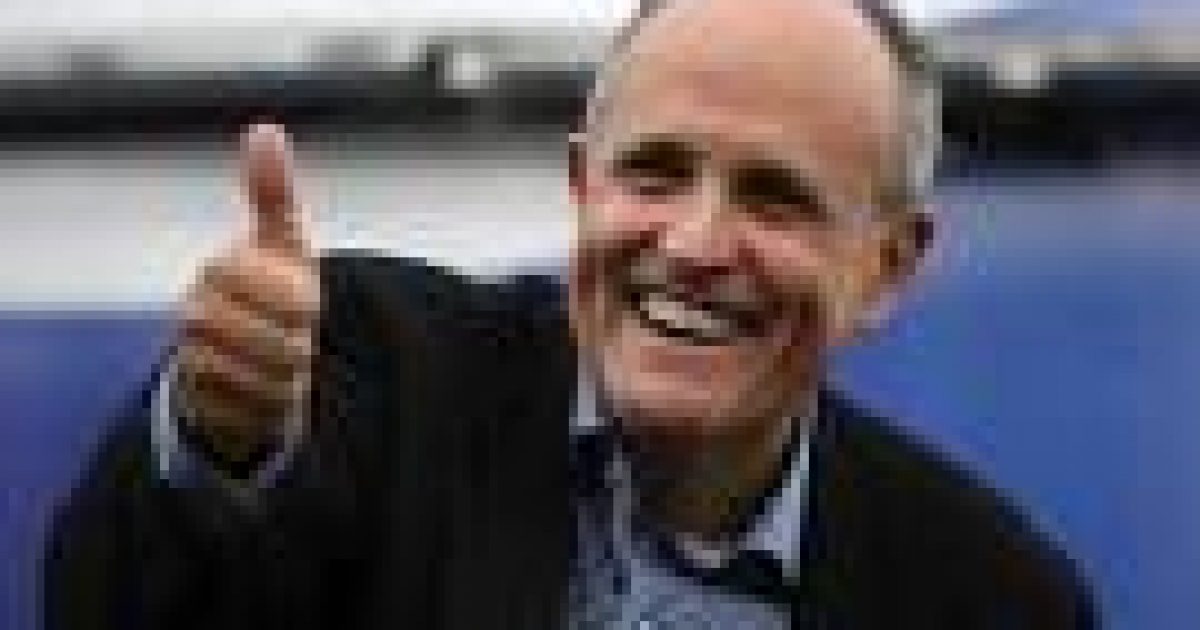 See, I told you it was going to be a surprise.  Most people may not know this, but Charlie Crist backstabbed Rudy Giuliani in the 2008 Presidential primary by promising to endorse him as Governor, but instead endorsed McCain. Why did he endorse McCain? Was it because McCain offered him the VP position if he became the Republican nominee? Yep!  I know this first hand because I was told by the man himself, as well as his Campaign Manager, that Crist’s endorsement was imminent. When the day came for the endorsement, Crist was nowhere to be found. The next day Charlie was standing shoulder to shoulder with McCain giving him a full throated endorsement.
Does anyone out there think that Rudy forgot about this?