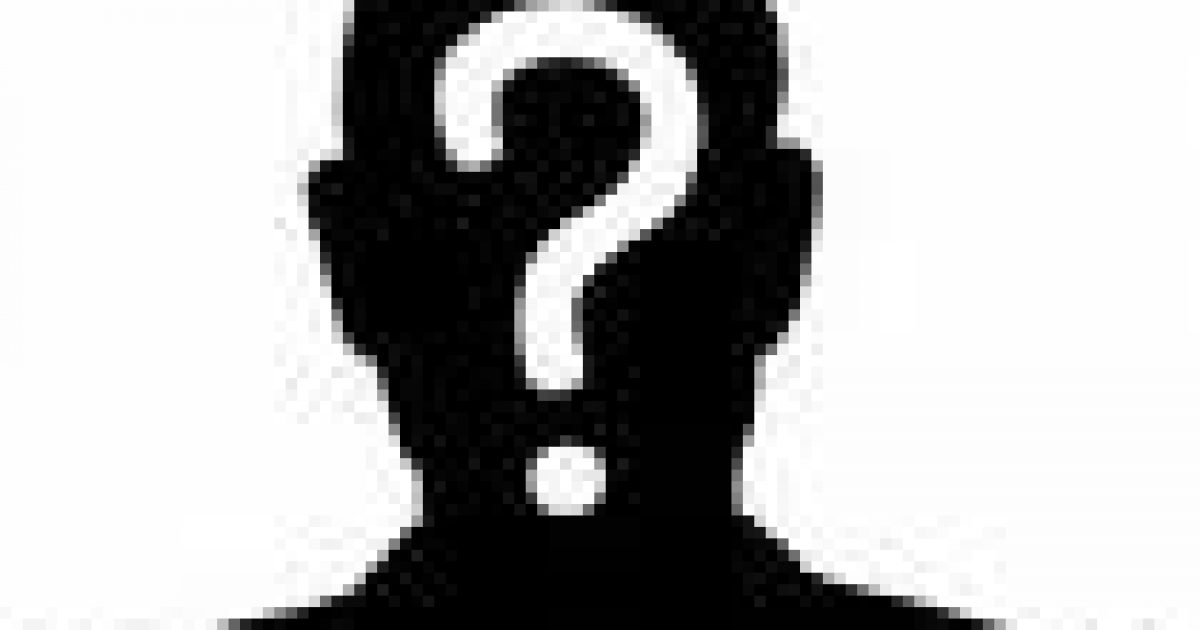 The Shark Tank has just received word from a very reliable source that  U.S. Senate candidate Marco Rubio will receive an endorsement from one of the most prominent names in politics, and that it will be announced on Monday April 5th. The Rubio for Senate campaign will hold a press conference to make the formal announcement at  the Renaissance Ballrooms located at 2340 SW 32 Avenue in Coral Gables, Florida at 10:30 AM.  All are invited to attend.

As for who the mystery endorser is, ‘mum’ is the word for now.  The editors of the Shark Tank have promised to keep their jaws shut and be content to lurk the depths of the coastal waterways until the appointed time.  I will add that loyalty to friends and family is of paramount concern in this crazy political world we choose to live in, and backstabbing will ultimately come around to bite you in the fin. hint hint, wink wink!

Click on the logo to learn more about Marco Rubio.