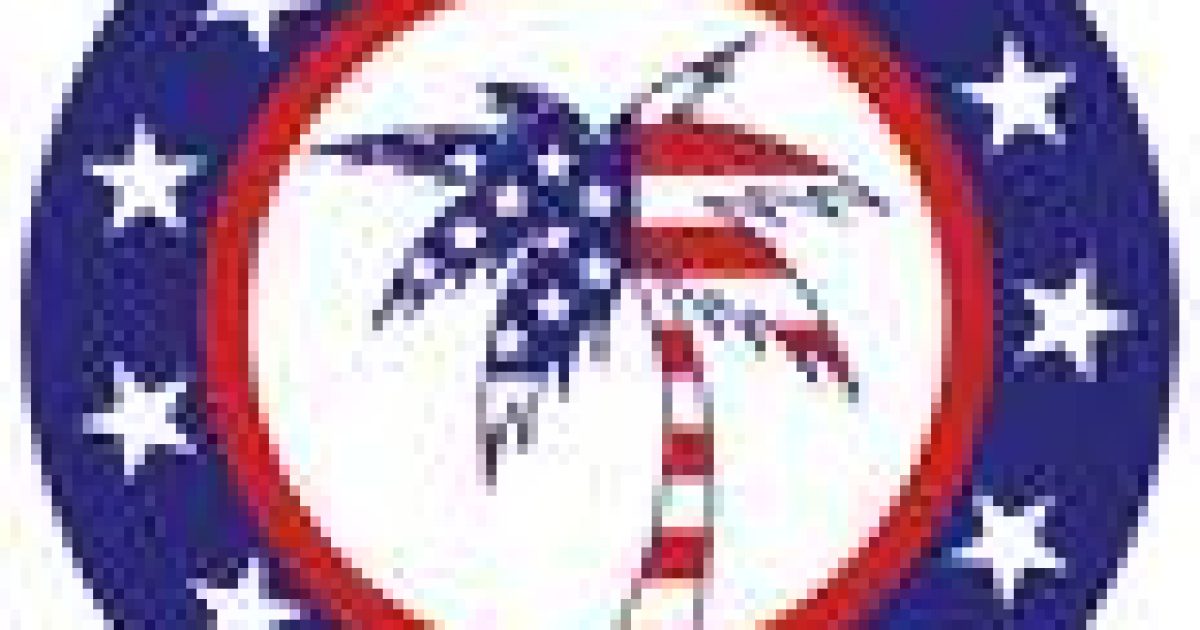 The Robert Lowry for Congress Campaign has issued a press release concerning the recent diplomatic row caused by the Obama administrations’ contempt for Israeli sovereignty. Kudos for Lowry for calling out Congresswoman Debbie Wasserman-Schultz and President Barack Hussein Obama for their role in bringing about the worst US-Israeli relations in decades.
To learn more about the campaign, click on the logo.

Israel passed over for Passover?

I was shocked and angered to learn yesterday while reading Haaretz and
the BBC, that the UN is taking action to officially condemn Israeli
settlements in East Jerusalem. Word had leaked out that instead of
blocking or protesting the UN’s actions against Israel, the current
administration would ‘seriously consider abstaining’ if this issue was
put to a UN vote. Such a course is reprehensible. The United States has
consistently stood for Israel’s right of self-determination, until now.

This course can only be seen as a continuation of an event that occurred
last week; an event that is a first in our nation’s history. A sitting
President snubbed one of our most important allies in the Middle East,
and an ally that has supported the US in nearly every manner possible.
President Obama, who after an isolated meeting that shut out the world
press, left Israeli Prime Minister Netanyahu unceremoniously standing in
the hall of the Whitehouse at the dinner hour without so much as an
invitation to share a bottle of water together. The snub was outrageous
and purposefully staged to send a message to the world that the Obama
administration has abandoned Israel. That message is reinforced by the
reported intent to abstain from a UN vote. It begs the question – “What
signal is this administration sending to the world?”

I find it even more alarming that in this week of Passover, South
Florida Congresswoman Wassermann Schultz remains silent in the face of
this rebuff of not only Prime Minister Netenyahu, but also the Jewish
Homeland – one of our greatest allies, Israel.

While Congresswoman Wassermann Schultz’s failure to denounce President
Obama’s treatment of Prime Minister Netenyahu and his delegation is
distressing, her continuing silence regarding this newest abandonment of
Israel demonstrates support of the President’s increasing emnity towards
Israel. Her silence is deafening. Here in South Florida, the
constituents in the 20th dist do not support, nor will ever abide this
administration’s continuing attempt to constrain Israel’s right of
self-determination. We have witnessed with growing alarm Wasserman
Schultz’s ignorance to the will of her constituents over the past 5 years.

One must begin to ask if the Jewish Caucus in the US house has become so
intimidated by the Chicago style political power surrounding the
President that they have cut out their own tongues. While Debbie
Wasserman Schultz has professed support for Israel, it is obvious
through her actions that party loyalty overrides her support of the
Jewish Homeland. Our ally Israel deserves better of us as a nation and
without a doubt deserves better consideration from our Nation and above
all the Jewish Caucus in the US House of Representatives.

Israel’s and America are tethered together in freedom. We are the
world’s last bastion of hope. There has never been a time where party
loyalty or political agenda should supersede the support of our national
security.