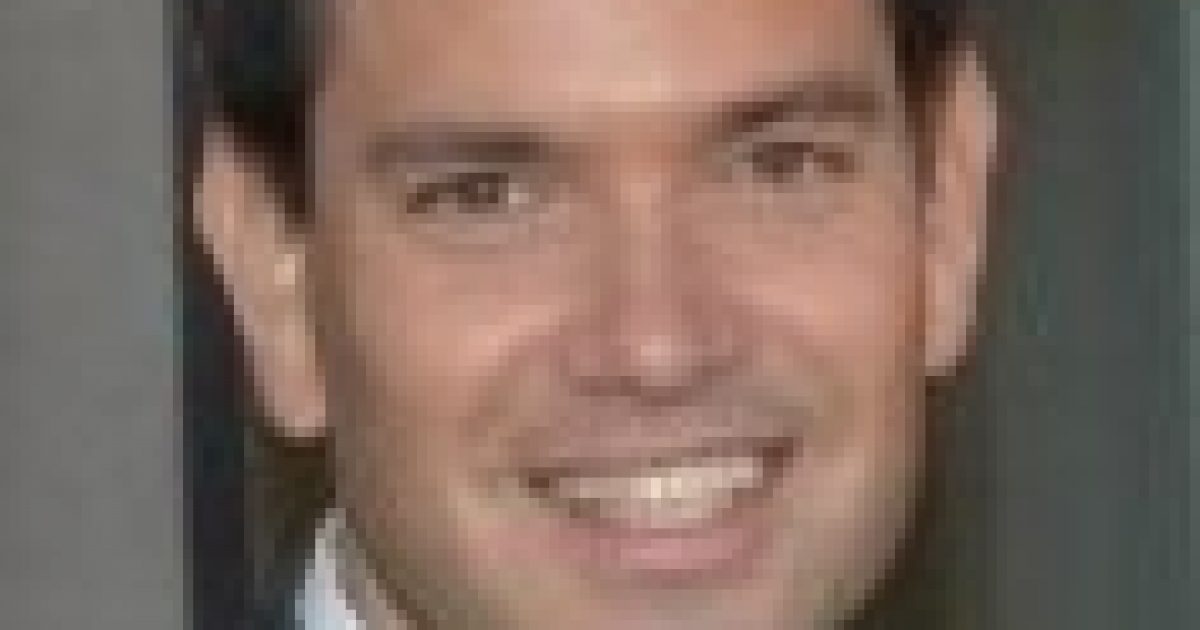 FL Politicos give thumbs up to 10th Amendment

There can no longer be any doubt that it is the Obama administration’s intention to divide, control, and remake the country in his socialist

vision by any means necessary.  These power grabs are accomplished in several different ways.  Whether it’s through his so called “czars” and their vast regulatory authority, his appointment of leftist/progressive judges, or simply by cramming legislation thru Congress on strict party line votes, President Obama is hell bent on consolidating as much power as possible in the limited time he has remaining with a willing Congress.  The end result will be incalculable damage to our freedoms, rights, and our prosperity.   To fight back against these federal encroachments into areas that rightfully belong under state control, 13 states have joined Florida in a suit against the Federal government initiated by Florida Attorney General Bill McCollum. McCollum also happens to be the frontrunner for the Republican nomination for Governor. The suit was filed to the plaintiff states from falling under the unconstitutional Obamacare mandates that force individuals to purchase healthcare insurance or face fines.

The topic of state sovereignty has wide ranging implications for many issues besides healthcare.  Another one of those issues offshore oil drilling. State Senator Carey Baker (R-Eustis) understands well how Florida can assert its right to drill for oil off our coastline, regardless of what further restrictions are enacted by the federal government.  “Florida should act now to exercise our state sovereignty and grant drilling rights in state waters extending out 10 miles from our shoreline. This will provide a safe much needed domestic source of oil and gas, lessen our dependence on foreign oil, and also provide a stable revenue stream to pay for our schools,” explains Baker.  Baker is the Chairman of the Senate General Government Appropriation Committee, as well as sponsor of several state sovereignty bills.
The Shark Tank has also gotten other conservative candidates on the record with regards to state sovereignty.   Lt. Governor Jeff Kottkamp, the

GOP front-runner for the Attorney General position, is another advocate of state sovereignty. “Our Founding Fathers believed in limited government”, explains Kottkamp.  The phrase ‘limited government’ is primarily a reference to the “reach” of the federal government.  The Founders believed, as I do, that there are only a few areas of our daily lives that government should be involved in—-in all other matters government should get out of the way. Safety and security is government’s number one concern, and the Health Care proposals that Congress has passed fail miserably in that regard.”

U.S. Senatorial candidate Marco Rubio also supports sovereignty for Florida.  “States have all the powers in our system of Government…this is a concept I am supportive of, but a concept that needs to be explored not just in the issue of drilling, but onE a number of other issues.”
The Shark Tank has sent roving reporters Lone Shark and Great White to patrol the coastal regions of the state in hope that they will be able to report progress on measures that will advances offshore drilling.  They will also be reporting in the coming weeks on state sovereignty and other hot-button issues from across the state.