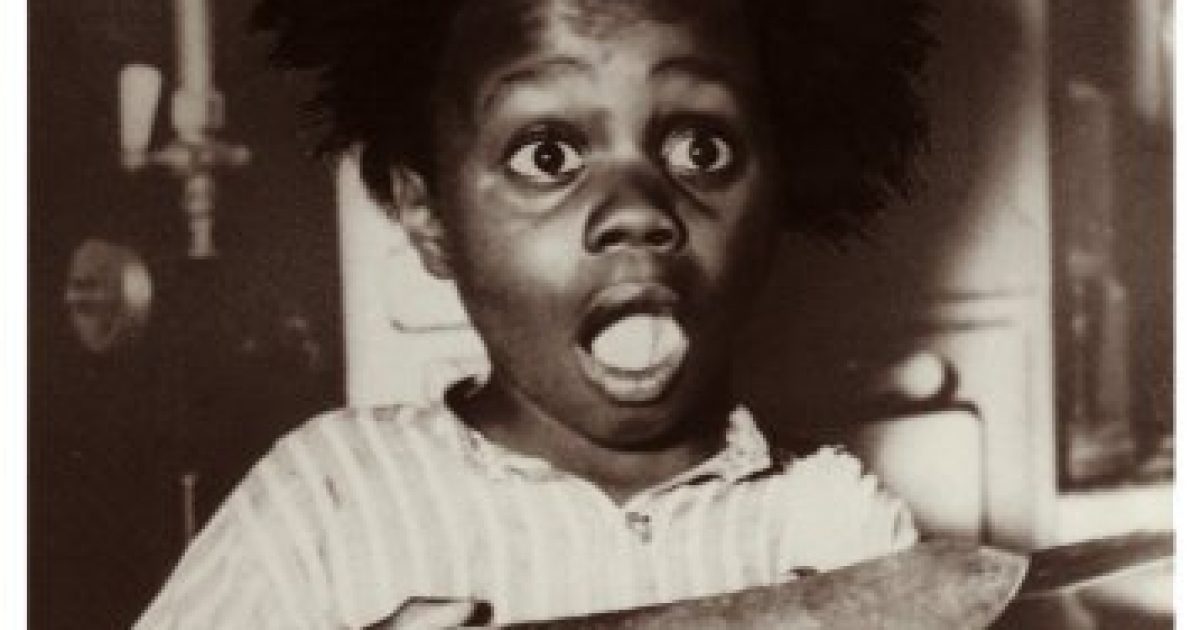 Poitier to Obama- “Listen up, Buckwheat”

The Broward Republican Executive Committee held its monthly meeting last night in Fort Lauderdale.  Several candidates had the opportunity to showcase their wares for the first time in front of a packed house.  The meeting’s atmosphere was clearly charged, coming on the heels of the

passage of the odious Obamacare legislation in Congress less than 24 hours before.  The first speaker of the night was Corey Poitier, a school teacher from North Miami who is running in Congressional District 17, a seat currently held by Congressman Kendrick Meek.  Meek has decided to run for the US Senate, so the seat will have no incumbent candidate.
Poitier captivated the audience with a speech that exuded confidence, humor, and statesmanship.  Calling attention to the misguided policies of the current administration, Poitier implored President Obama to “listen up, Buckwheat…”  Poitier proceeded to tear into the policies of the Obama Administration without apology, free of the constraints of political correctness.   Poitier’s passion and enthusiasm certainly seems genuine, and prior to the meeting, Mr. Poitier sat down with the Shark Tank to discuss his race and tell us why he’s running for Congress.

Learn more about Corey Poitier and support his campaign.
www.poitierforcongress.com