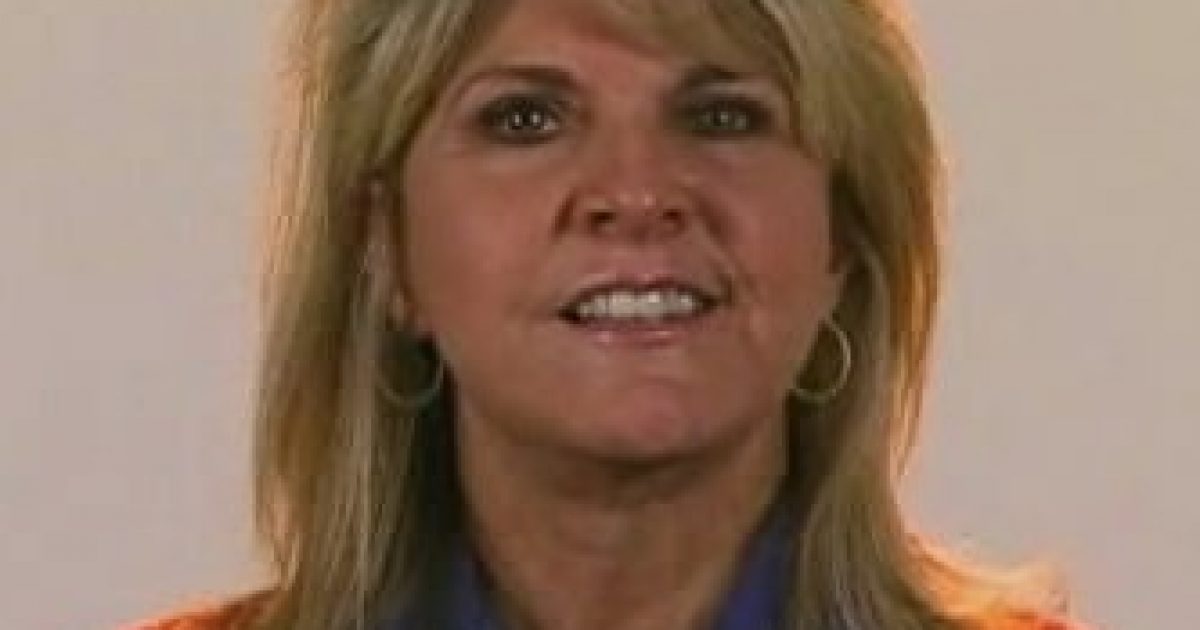 Republican National Committee Secretary Sharon Day was nice enough to take time out of her busy day to sit down and talk to me about what the RNC plans to do this election year, and the recent Republican Party of Florida (RPOF) drama.

Day was leading the charge in asking for a forensic audit of the RPOF accounting records after Chairman Jim ‘Bozo’ Greer was booted from office. As Chairman Bozo stepped down, a special election was held to fill the position, and Sharon Day decided to run. Even though she came up a little short, Secretary Day, who is also the state committeewoman, ran a very spirited campaign to become the next Chairman of the RPOF.

I tried to get her to openly endorse Marco Rubio for the US Senate seat, but my questions fell on deaf ears. Day told me that in a contested primary, she would do what she always has done, wait for the primary election to be over.

She did however state that we needed new blood in the party-enough of the ‘good ol’ boy’ leadership.  She also stated that the Republican Party needed to diversify and become more inclusive to all minority groups.