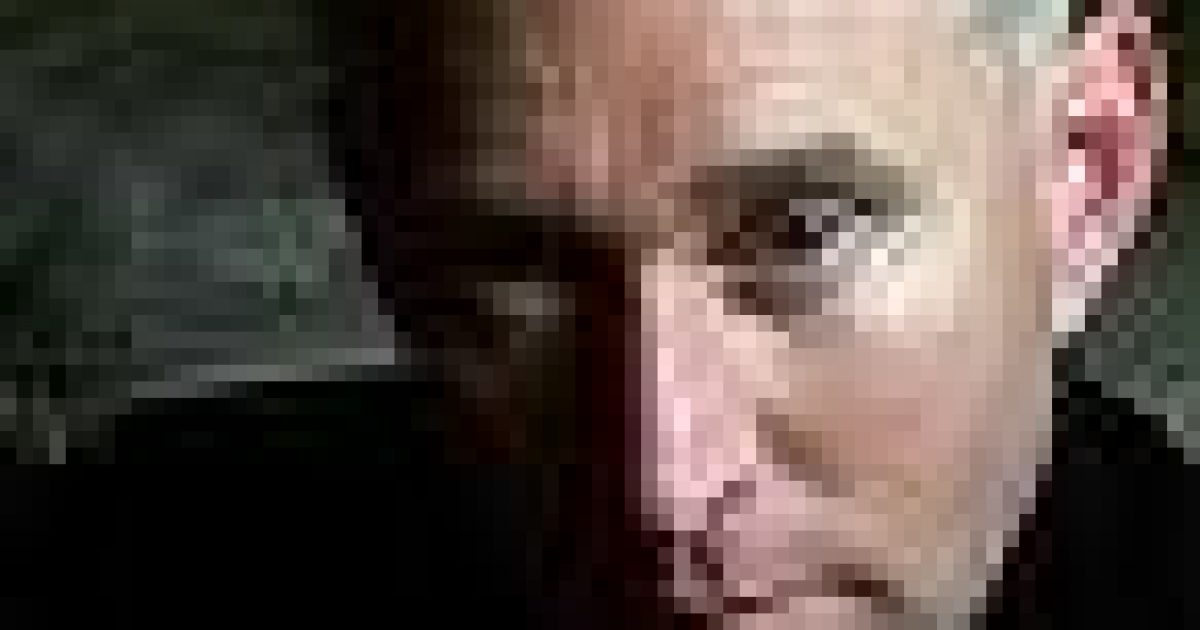 This past week I met for lunch with my ol’ pal, the ever animated and colorful political heavyweight Roger Stone.  One topic that had Roger

particularly peeved was the recent leaking of Marco Rubio’s American Express credit card statement.  For many of you that do not know, Roger is a long time GOP consultant and insider that is ‘in the know’.  Roger and many others, including myself, feel that the leak could not have come from anyone other than the disgraced and recently booted Chairman of the state GOP, Jim Greer. Chairman Greer was appointed to the position of Chairman by his long time friend and Governor of Florida, Charlie ‘Chuckles’ Crist.  When I first heard of the leak, I thought that Governor would step up and denounce the leak as a dirty trick that would hurt the party.  But staying true to his selfish form, Charlie did not denounce the leak, and instead decided to use the leak for political expediency.  And given Charlie’s long track record of political stunts in his contested primaries, it really shouldn’t surprise anyone that Charlie is simply resorting to what he knows best- political hackery in order to protect and advance his political career.  Too bad he didn’t fight this hard for property tax reform!

Check out the video with Roger and take our online poll regarding transparency within the Republican Party of Florida.