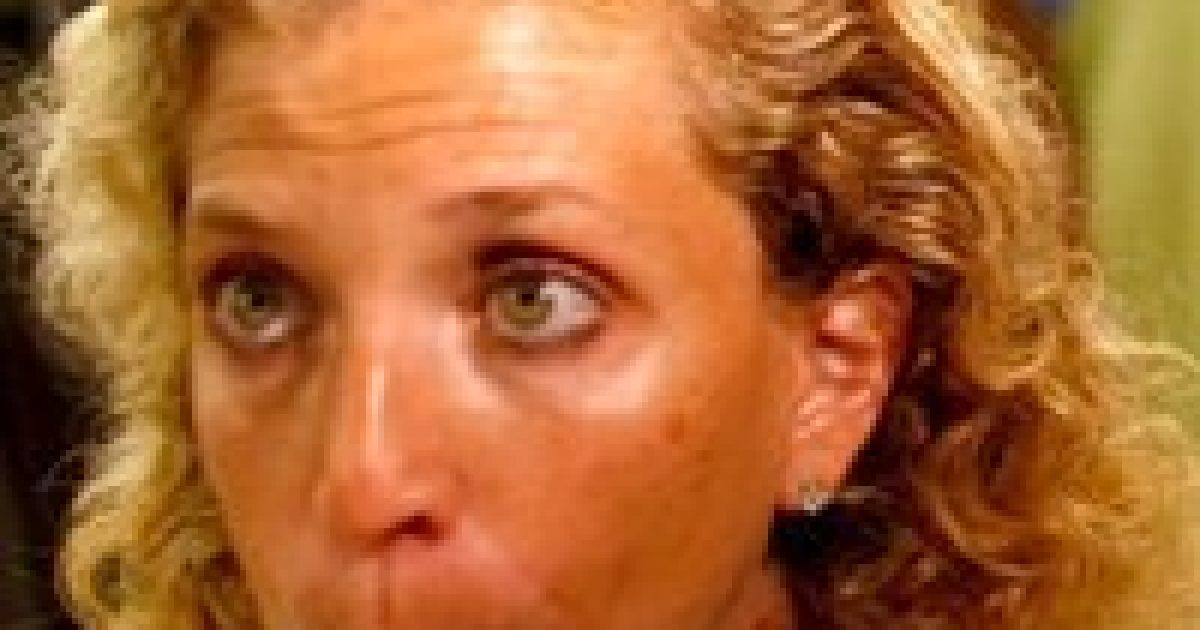 Florida’s Congressional seat in district 20 is considered by many to be a very safe seat for the  Democrat Party. Congresswoman Debbie

Wasserman-Schultz has held this seat safe for the Democrats since winning in 2004.
There is no mistaking the fact that Wasserman-Schultz is one of the most liberal members of Congress and is lock-step with the Socialist agenda of President Barack Hussein Obama.

Just recently, local businesswoman Karen Harrington(R) decided that she would take a stab at unseating Congresswoman Wasserman-Schultz when she announced that she would run for Congress on January 26th of this year.

In my opinion, Harrington has all the tools to pull off an upset in District 20. Karen speaks about her beliefs and principles with confidence and conviction.  Her campaign is already off and running at a blistering pace with a team of dedicated volunteers and very supportive family. Harrington understands that she has a large task at hand, but believes that this aggressive and dangerous agenda the Democrat Party and Wasserman- Schultz have subscribed to,and are imposing on the country, needs to be stopped.

Click on to the banner to learn more about Karen Harrington.