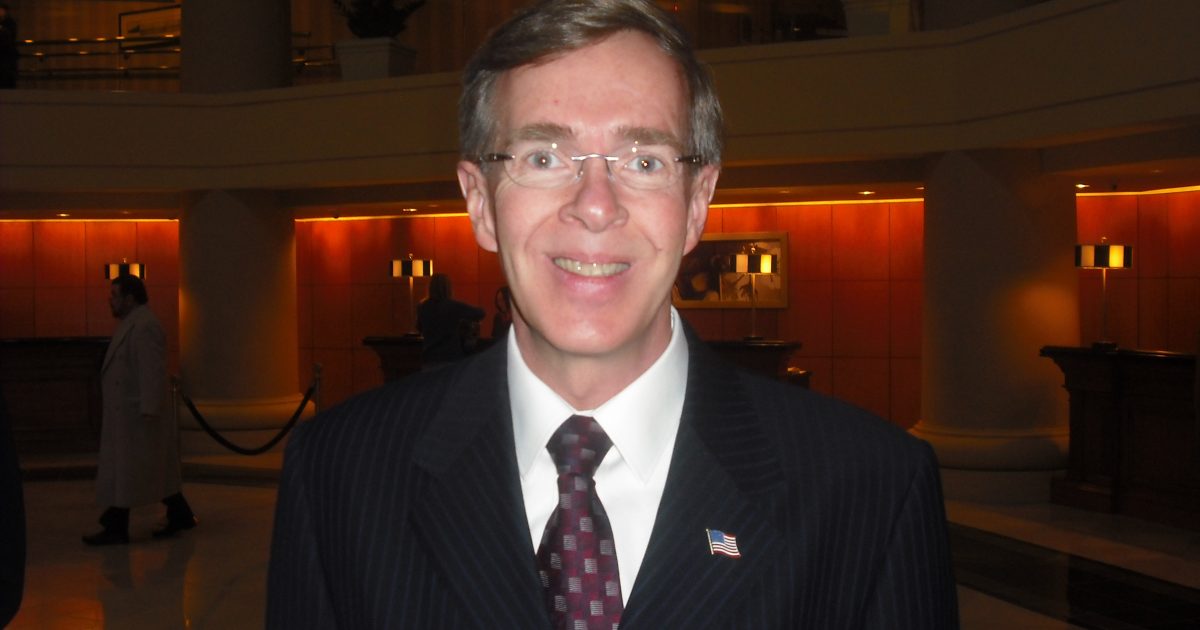 Last week as I strolled the halls at CPAC, I ran into Doug Hoffman. Rememer him? Hoffman’s race sparked the activist movement around the

country that has brought victories for the GOP in Virginia, New Jersey and  Massachusetts. The next election that could see this same effect  is Florida’s CD 19. Republican Edward Lynch will be contending with Democrat Ted Deutch for Congressman Robert Wexler’s old seat. Hoffman told me that he had not been paying close attention to the race in Florida, but would look into it.

Mr. Hoffman and his staff did however inform me that his announcement to run for the Congressional seat up in New York was imminent. The timetable they gave me was 7-10 days-that was 5 days ago. You do the math.