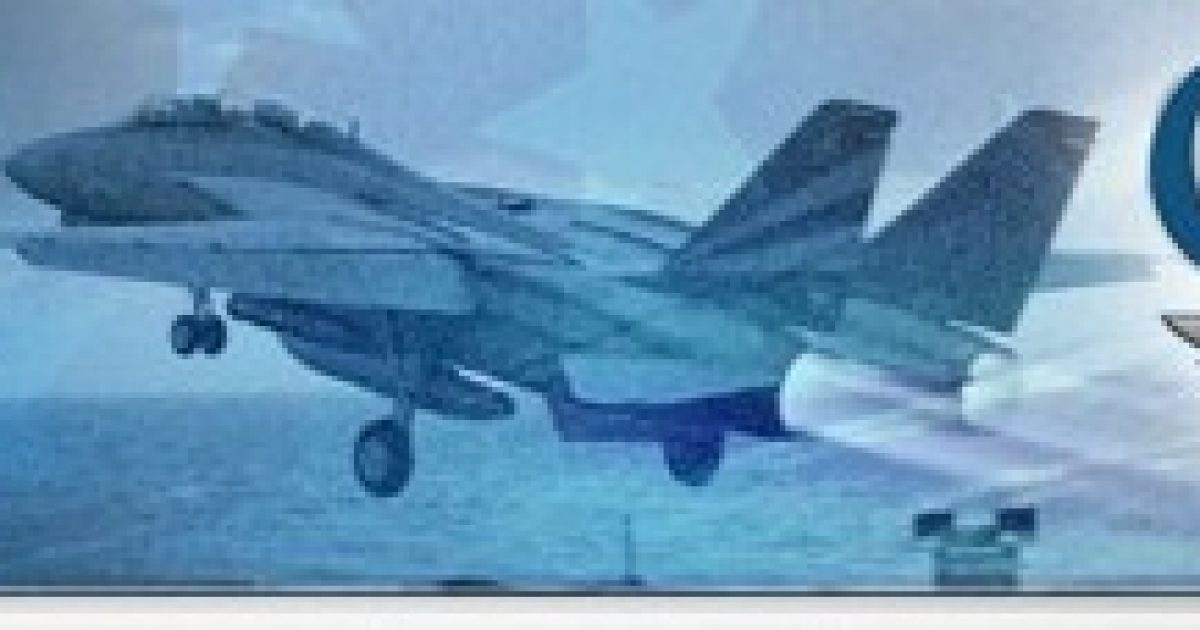 This past weekend, the Republican Party of Florida (RPOF) held its quarterly meeting up in Orlando.   While there, I was able to meet up with Tom Garcia,  a candidate for Congress in Florida’s 24th Congressional District.  Garcia faces a primary battle with two other establishment-type politicos, and should he win, he will face Democrat incumbent Suzanne Kosmas.  Garcia is a married father of two and a former Navy fighter pilot.

My initial impression of Garcia as a politician was very favorable- I was impressed with his candor and frankness, qualities you don’t often see with aspiring politicians who are usually very slick with their words to interested reporters.    Garcia also came across to me as a candidate who is genuinely concerned for the safety and well-being of his country. His style and tone is free of BS and the usual political double-talk, and he presents himself as just a regular guy who exudes confidence in both how he speaks and carries himself.  In fact, it reminds me of another guy I know down in Miami who is also running for a certain office.  Hmmmm…I wonder who that could be?

UPDATE- Late last night (Jan. 12th)  I received a phone call from Garcia in which he apologized to me for not being able to meet up with me at the Palm Beach REC later today.  Tom was unable to attend the PBC REC meeting because he was asked to fly on an emergency mission down to Haiti to help out with the  earthquake relief efforts.

My interview with Garcia at the RPOF quarterly is only about 2 minutes long, but I will be sitting down with him in the near future for a more in-depth and wide-ranging interview.

To learn more about the Tom Garcia for Congress campaign, please visit: http://www.garcia4congress.com/

UPDATE II: Just prior to the publication of this interview, Tom returned home from his successful relief mission to Haiti, but he reported to me that the scale of the human suffering and devastation is hard to comprehend.