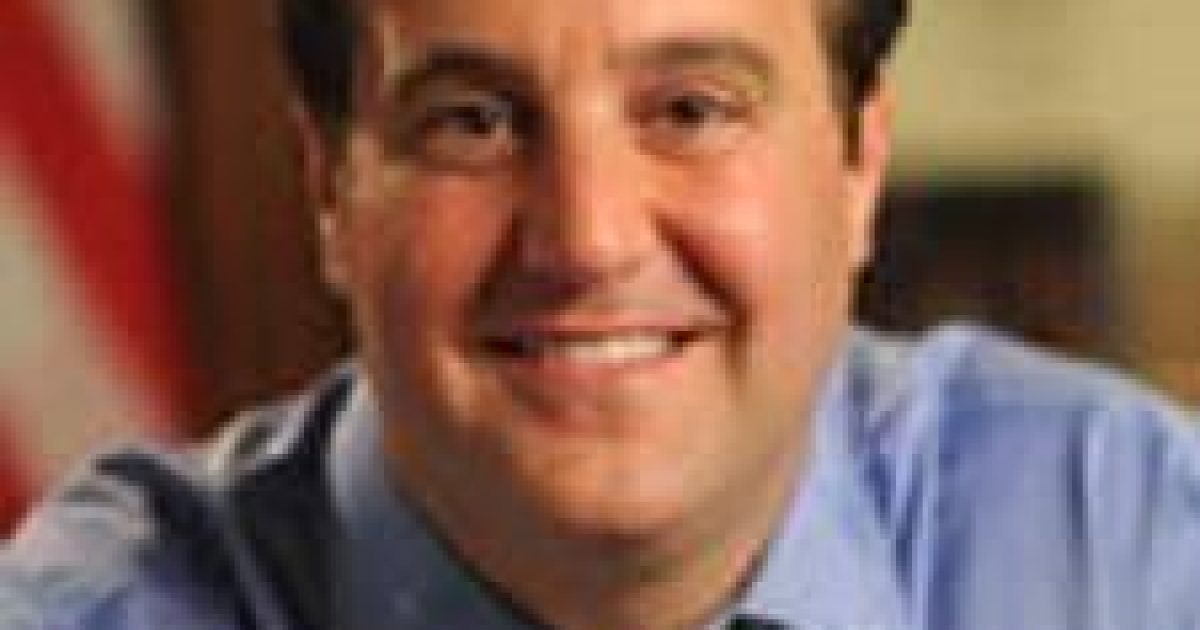 Not known to be a politician that shies away from tough questions, Florida House Majority Leader Adam Hasner sat down with me to give his insight on what’s going on in Tallahassee, as well as to give me his take on several current issues of import.  Representative Hasner is a favorite amongst conservatives because of his no-nonsense and aggressive way of tackling pressing issues. Representative Hasner has also garnered a reputation in Tallahassee as a determined opponent of the radical Muslim organization CAIR.  As you will read, Hasner is a staunch supporter of conservative principles and values, and he is on a mission to right the ship of the embattled Republican Party in Florida. Look for Adam Hasner to stay in the forefront of Florida politics by making some very bold moves in the near future.  I sat down with Majority Leader Hasner for a free-ranging interview last week in Tallahassee.

Q: So what is going on with Adam Hasner these days?

Hasner: Yesterday we released a letter from all of the members of the House Republican conference to Senators Lemieux and Nelson, urging them to vote ‘NO’ to the government’s take over of health care. Specifically as it relates to Florida,  the plans being debated propose a huge expansion of Medicaid- adding over 1 million Floridians to the Medicaid rolls- this will have billions of dollars of fiscal impact in the future- coupled with billions of dollars of tax increases or additional spending cuts in the future-it’s unsustainable, Medicaid is unsustainable.

Amongst other issues, I’ve said no to the employee free choice act, no to mass unionization, and sponsored the “Protect Our Secret Ballot Initiative”, which protects and preserves the right to secret ballot in the workplace.  I also oppose the proposed “cap-n-tax” legislation.  This taps right into the fear that people have-that the federal government is encroaching further and further –infringing on our individual freedoms by its expansion.

As to the Federal “Stimulus” package, I helped reject the federal dollars that would have expanded unemployment eligibility to people who aren’t even eligible for unemployment.  Taking the federal stimulus dollars might sound like a good idea today, but it is going to be painful in the future.

What do we do when the federal stimulus dollars run out? It seemed like a real easy decision at the time, for everyone who embraced it (Crist). Too many saw the federal stimulus as a way out of our problems. All it really did was kick the can down the street to 2011. We are projected to have a 6.5 billion budget deficit in the 2011-2012 fiscal year.  It is going to be a tough assignment to balance the budget in the upcoming fiscal year-we are going to have about a 2 billion budget deficit, and we’re going to have to tighten the belt even further.

We know there will come a day when we are going to fall off the cliff, and that day is coming.  We are looking for innovative ways to address these issues, without raising taxes, and done it in a way that keeps Florida an attractive place to come and do business.

Q: Do you think that the Governor and others will propose another tax hike like the cigarette tax?

Hasner: I voted against the cigarette tax that Gov. Crist signed into law. One issue that I have is that when you start looking at it as away to balance the budget, it becomes an unsustainable source of revenue, because it will ultimately begin to faze out. People will start looking at alternative avenues to buy cigarettes, via internet purchases or go out of state- to Indian reservations. You will begin to create big budget gaps.

Q: OK, what to make of Charlie Crist’s denial of endorsing the “Stimulus package”?

Hasner: The Governor came out for it; I think it was pretty clear from my two eyes- the Governor went down to Fort Myers and stood on stage with Barack Obama.

Q: What are your thoughts about the recent Congressional Special Election in NY-23?

Hasner: Principles are more important than party. The results in this election have really sent a wake-up call to Governor Crist that people are watching.

Even as House Majority Leader, there are times when I wake up and wonder about where our party is, and what our party stands for. People see that as politics as usual, Republicans still requesting earmarks, and that ties back with the issue of Charlie Crist distancing himself from the support of the stimulus plan.

People may disagree with you, not everybody agrees with every decision that I make in Tallahassee. But, if they know you are standing on principle, if they know you have a certain set of core beliefs, if they know that the decisions that you make are ones that you make based on those core beliefs, they will understand. This is not about ideological purity, it’s about the fact that people want elected officials that share their views on central core issues-the biggest one is fiscal discipline.

Q: So you are for offshore oil-drilling?

Hasner: Absolutely!  As long as its safe enough, clean enough, and far enough…the new technologies out there can do it. Let’s make the new energy future as more American produced natural gas, more American produced offshore energy. We need solutions. I called for the Florida Turnpike to cancel our contracts with CITGO.  We finally got rid of CITGO- it’s Chavez, it’s Venezuela.  It’s not going to be an environmental statement, it’s going to be an American statement.

Q: What do you think of the Republican Party of Florida’s (RPOF) stance of backing certain candidates over others and the Rubio vs. Crist race?

Hasner: It was wrong. And we called them out on it. That was the beginning sign that not only does the Republican brand need repair, but the GOP in D.C. needs repair as well.   The Republican Party in Florida needs to be re-energized.

As for Marco, Marco Rubio and I are good friends. I was Majority leader during his speakership-we certainly share a lot of the same values and views on issues. I haven’t officially announced an endorsement in that race, but I will say that I do see the race as an illustration of which way the GOP is going to go in. I’ve said consistently that I don’t believe we need to moderate our views as Republicans.

Q: Tell me where you stand on the Illegal Immigration/Amnesty Issue?

Hasner: If you are here in our country illegally, you have broken the law. We’ve got to get control of our borders across the country, not just Florida. We need to stop providing incentives for people to break the law.

Q: What are your future plans?

Hasner: I don’t think it’s a secret that I have an interest in running for Congress.

Q: Rumor has it that before you jump to Congress, you are considering throwing your hat in the ring for RPOF Chairman.

Hasner: Getting the RPOF headed in the right direction is a top priority of mine, and when that comes, the election of the next party chairman, and if my name is included, it’s certainly something that I would consider. We need a party that’s going to be able to get the right Republicans elected. We need a party that is going to re-energize people and reconnect with people that have been disenchanted with the party. We have to connect back to the grassroots.
0SHARES
ShareTweet