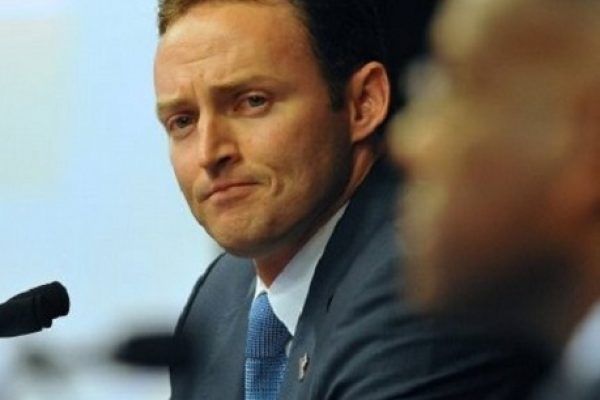 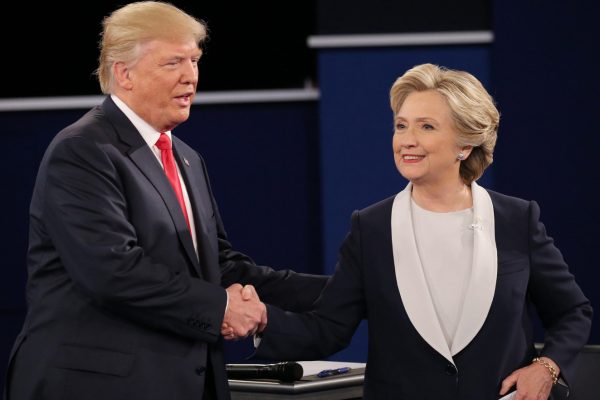 The Next President of the U.S. is… 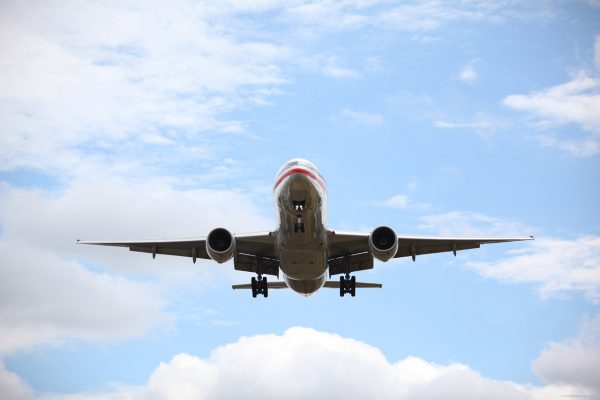