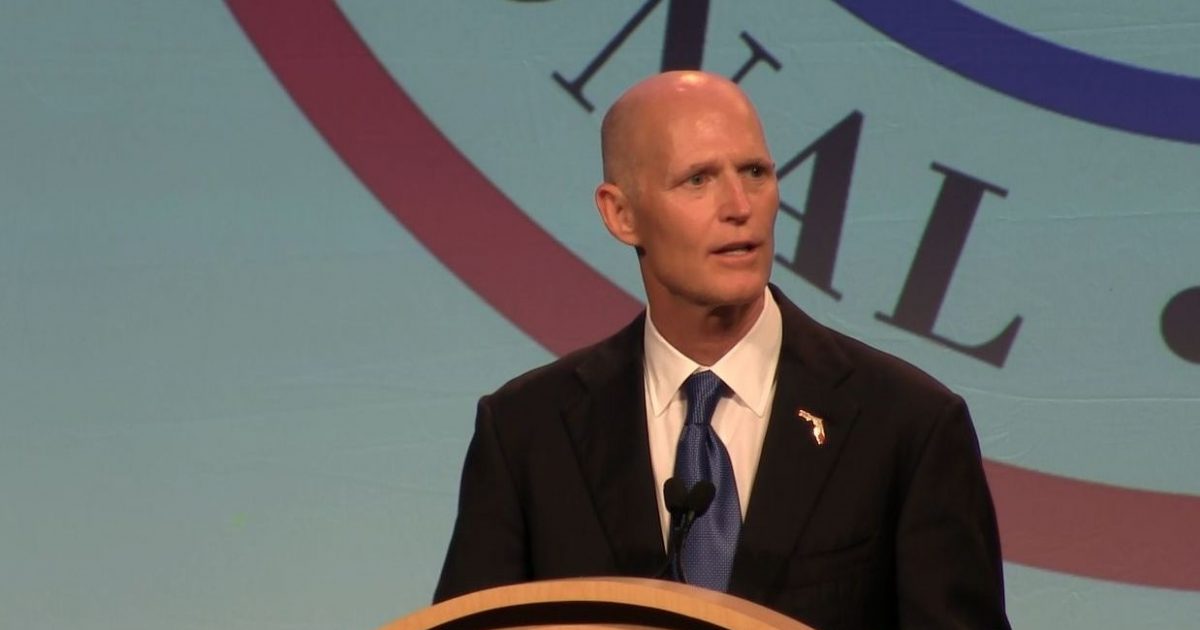 FL Senators Back Relief Effort Bill for FL and PR

Senators Marco Rubio and Rick Scott are throwing their support behind a $13.6 billion relief bill that would help Americans recovering from the effects of Hurricane Michael and other disasters. In addition, the bill would provide relief for citrus farmers, military construction projects and VA health centers in Florida’s Panhandle, which was heavily affected by the hurricane last year.

Senator Scott also added an amendment that would help Puerto Rico with $600 million in nutrition assistance after Hurricane Maria devastated Puerto Rico in 2017.

The bill was introduced by Republican Senator David Pedue, and it has received bipartisan support aside from receiving the backing of the Trump administration.

Commenting on why this bill is necessary, Governor Scott informed that “As governor of Florida, I saw firsthand the destruction left behind by multiple devastating hurricanes. Following these storms, we worked nonstop to help our communities recover – but there is still a lot to do, especially when it comes to rebuilding Tyndall Air Force Base.”

Scott added that “Disaster funding should not be a political fight and needs to be brought to the floor of the Senate as quickly as possible.” The former Governor vowed to “never stop fighting for disaster funding to help Tyndall return to its full operation and make sure Florida families and businesses have the resources they need to get back to their normal lives.” And, he said he was “glad this bill also includes the funding to help our friends in Puerto Rico continue to rebuild following Hurricane Maria.”

Senator Rubio also weighed in on the bill, slamming lawmakers because “while Senate Republicans voted overwhelmingly to help Florida communities devastated by Hurricane Michael earlier this year, Congress has repeatedly played politics with disaster funding at the expense of local communities still struggling to recover.”

“Each day that Congress fails to act, state and local governments become increasingly at risk of running out of the necessary resources needed to address critical issues and fully recover from recent disasters, “Rubio asserted.”

“Our communities should not have to suffer the consequences of Congress’s inaction any longer,” Rubio warned.