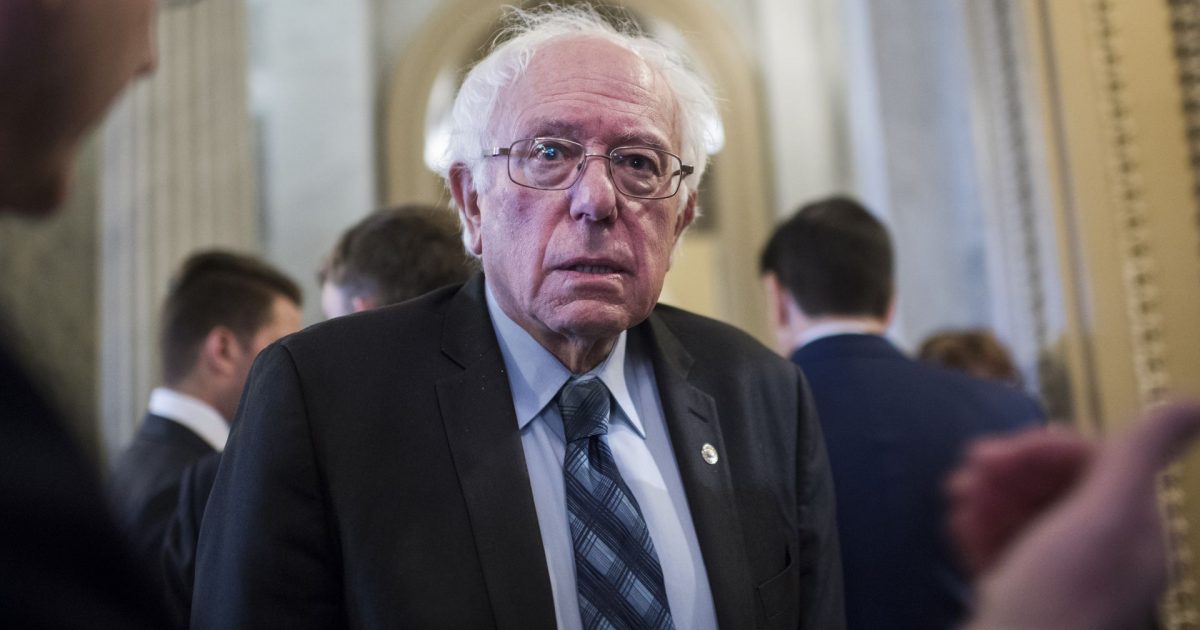 Democrat presidential candidate President Bernie Sanders gave an interview to Telemundo’s Jorge Ramos yesterday, and he may very well be regretting it- or perhaps not.

Sanders was asked directly if National Assembly Leader /Interim President Juan Guaidó was the “legitimate president of Venezuela,” to which he remarked, “No, I think what has to happen right now—I think there are serious questions about the recent election, there are many people who feel it was a fraudulent election,”

Sanders went on to say that, “I think the United States has got to work with the international community to make sure there is a free and fair election in Venezuela.”

Sanders is now feeling the backlash from a bevy of his own Democrat colleagues who aren’t amused with his stance.

Helena Poleo, a Democrat who’s a former journalist from Venezuela and is a Spanish-language commentator, called Sanders comments “Disgusting. The Florida Democratic Party needs to denounce this now.”

“He is not going to be the nominee of the Democratic Party. He has demonstrated again that he does not understand this situation,” Congresswoman Donna Shalala

Democrat State Senator Annette Taddeo from Miami said Sanders was “obviously clueless” on the issue and was “dumbfounded” by his response.

Ric Herrero a member of the Cuba Study Group opined that it “seems the Senator has already written Florida off his presidential campaign strategy.”

The Florida Democratic Party also released a statement distancing themselves from Sanders saying, “Florida Democrats have been unequivocal: We recognize Juan Guaidó as the President of Venezuela, denounce the legitimacy of the Maduro regime and his efforts to remain illegally in power.”

Democrats find themselves with a real schism within their party that is only growing deeper.  The Sanders/movement progressive / socialist wing of the party- they’re the true believers in the socialist cause and its leaders worldwide- represent the new base of the Democratic party and the heart of its activist efforts.  This faction is distinguishable from some of the more pragmatic members of their Party, who, while they generally support big government/socialist causes within the broader Democrat agenda, haven’t ignored the humanitarian disaster and mass exodus that’s resulted from two decades of authoritarian socialism that’s brought a once vibrant country to its knees.

Will Bernie Sanders continue to prop up President Nicolas Maduro and undercut opposition efforts calling for his resignation?