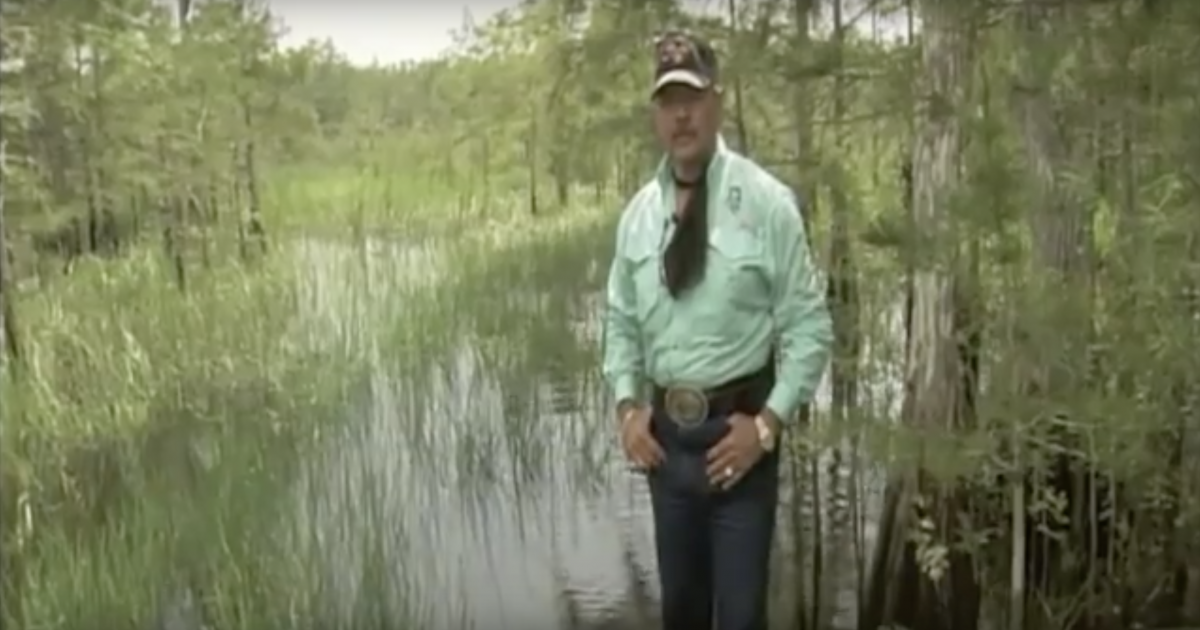 Governor Ron DeSantis has announced that he will be appointing Ron Bergeron to the South Florida Water Management District Board.

Prior to taking on the role, Bergeron started his first business, Bergeron Land Development, in 1965. He is now considered one of the most successful and largest site development and roadway contractors in the sunshine state. He is also the founder and CEO of Bergeron Family of Companies, and he oversees more than 40 successful companies.

Governor DeSantis released a statement regarding the appointment, saying that he was “happy to announce my plans to appoint Alligator Ron Bergeron to the Board of the South Florida Water Management District. His commitment to the protection and restoration of the Everglades is unmatched and I think he will be a tremendous leader for South Florida.”

Since being elected, Governor DeSantis has affirmed that the environment an important part of his platform, and he’s also stressed the work that needs to be done in the Everglades.

In a news conference held at the Everglades Holiday Park, Governor DeSantis added that Bergeron “knows the issues better than anyone I’ve ever known.” DeSantis also added that he’s “talked at length with him” and that “South Florida should be excited at the prospect of Alligator Ron joining this board.”

In response to the Governor’s support, Bergeron shared some thoughts, explaining that “As a young child, I remember my grandfather introducing me to the beautiful Florida Everglades. That inspired me to spend half my life trying to save the Everglades. We can’t save the ocean, estuaries or rivers without saving the Everglades. I’m proud that Governor DeSantis has made the environment and the Everglades one of his highest priorities.”
17SHARES
673
SHARES
ShareTweet