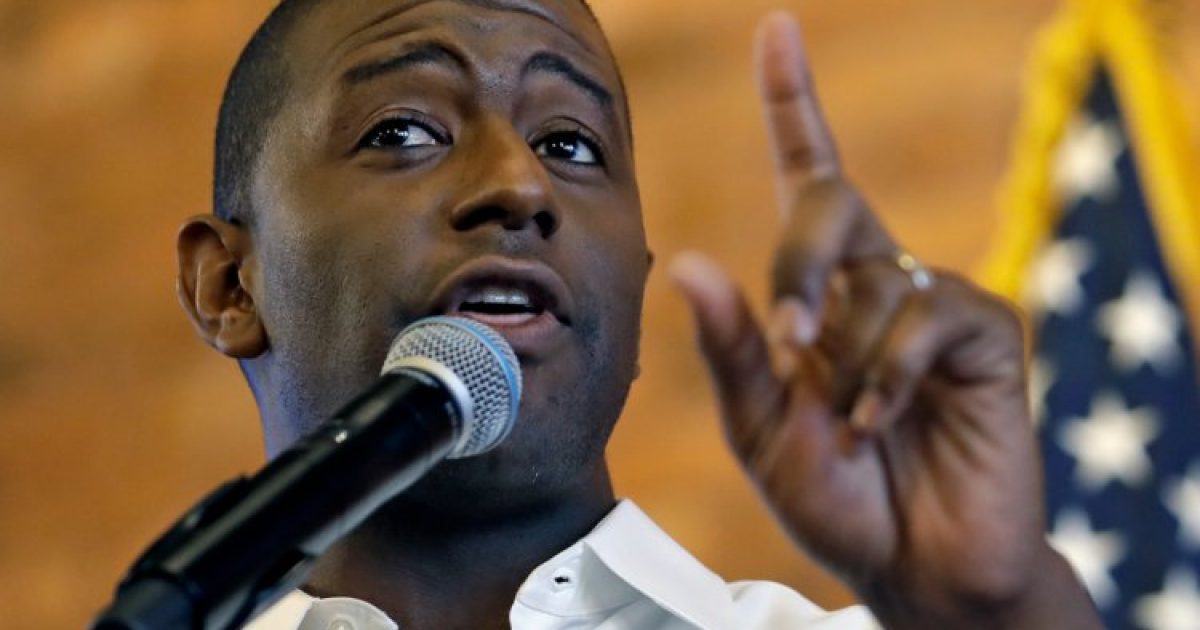 Just days after the Florida Ethics Commission found probable cause that he violated state ethics laws, the ethically challenged former Mayor of Tallahassee Andrew Gillum has landed a gig at the ratings-challenged Cable News Network (CNN).

CNN’s hiring will literally drag Gillum out of a miasma of justly deserved negative news stories, as many were just learning of Gillum’s Ethics Commission ruling that was handed down last Friday.

You might be tempted to think that such a stinging rebuke would be a serious blot on one’s chances at near term employment- let alone landing a high-profile cable television commentating gig.

Just think for a moment, dear reader, about how such a blight would look on your own background check and weigh down your chances for employment- especially right after you were caught engaging in similar conduct.

CNN obviously considers Gillum’s recent ethics troubles to be a resume enhancement rather than a source of shame, so they tossed him the best kind of lifeline-the opportunity to burnish his image on cable television and help the public forget about his ethical conduct in office.

We can say this- there’s no better choice than Andrew Gillum to inform CNN”s viewership about the inanities of progressive politics- or how to grease the skids with aspiring real estate developers.