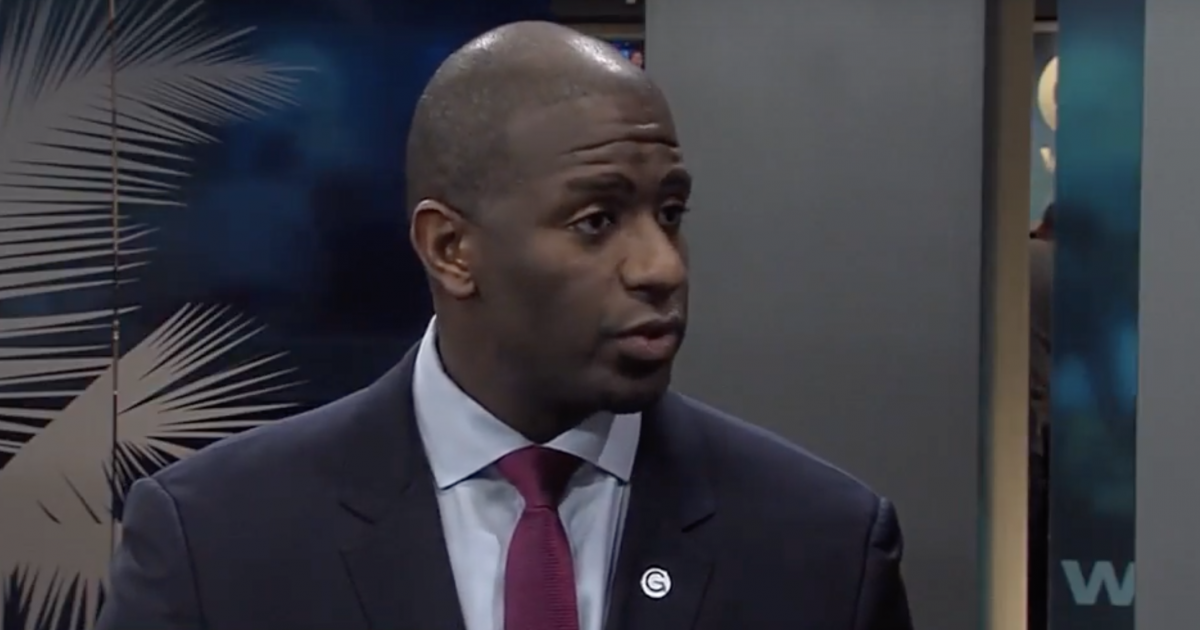 Ethics Ruling on Gillum Could Determine His Political Future

Throughout his campaign for Governor, former Tallahassee Mayor and newly minted Harvard Fellow Andrew Gillum was hampered by allegations of ethics violations stemming from two trips in 2016 to Costa Rica and New York where he accepted gifts from an undercover FBI agent posing as a real estate developer seeking to do business in Tallahassee.

Gillum is now set to appear before the Florida Commission on Ethics tomorrow- till now, he’s consistently denied that he committed any impropriety or that he accepted any “gifts” from an undercover FBI agent likely using the alias “Mike Miller.”

The commission will decide whether there’s probable cause Gillum violated state ethics laws based on his actions during those trips in 2016.  Should probable cause be found, Gillum could continue to dispute the allegations in front of an administrative court judge or enter into a settlement with the ethics commission.

The focus of what Gillum improperly received from Miller during his trip to New York City included Broadway tickets to “Hamilton,” a catered boat outing around Liberty Island, and hotel rooms for 3 days, two nights at the high-end Millennium Hilton in downtown Manhattan.  According to documents, Miller both reserved and paid for the rooms that Gillum and his brother Marcus stayed in.  Miller also covered the expenses for a separate Gillum campaign fundraiser dinner held in early 2016, so it’s clear that the FBI was tracking Gillum’s questionable activity for a considerable period of time.

Under Florida law, all state officials are banned from accepting gifts to influence them or gifts over $100 from vendors or lobbyists.  Officials also must disclose gifts over $100, and all of the gifts in question in Gillum’s case clearly exceed that amount.  Ethics laws generally restrict everything but the most token gifts to legislators as a means of preventing the possibility that they could improperly influence whatever official action is in the balance.

Tallahassee’s local government has been been the focus of other corrupt activity of late, as former Tallahassee City Commissioner Scott Maddox was recently indicted by the federal government on 44 counts ranging from racketeering to extortion.

It should go without saying, but all public officials should be held accountable to the highest standards of ethics.  Credible allegations such as these should have been a complete deal-breaker for anyone who was considering supporting Gillum- or any other candidate for that matter who had similar allegations and an FBI investigation swirling in the background of their campaign.

Gillum’s continued denials and characterization of these multiple gifts and expenses appears to contradict the evidence that’s already been made public, and it’s likely that he’s going to maintain the line that he’s merely the victim of all these allegations- will the Ethics Commission find probable cause based on an impartial review of the facts as they stand?