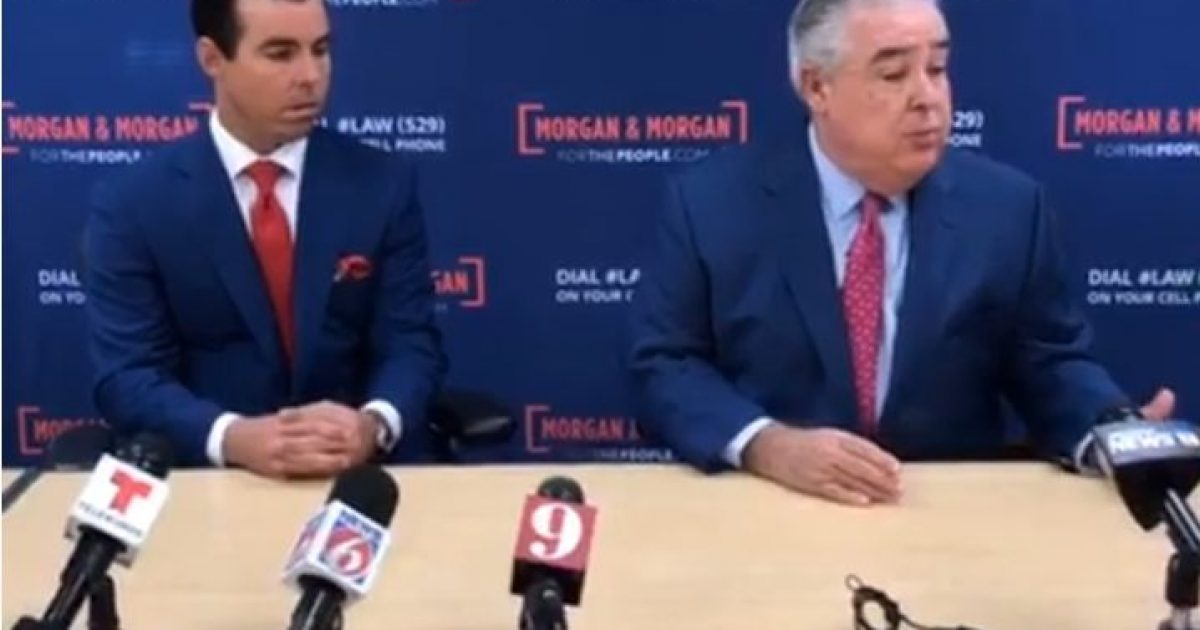 As if the economic illiteracy pouring out of Washington D.C. wasn’t bad enough, Orlando-based attorney John Morgan is trying to bring a profoundly foolish and comprehensively debunked idea to the state- he’s interested in increasing Florida’s minimum wage to $15 an hour, and not by going to Tallahassee to push a law through the legislature, but by way of a Constitutional Amendment.

Morgan, a partner at the “For the People” law firm Morgan & Morgan held his own rambling press conference on Tuesday and announced he’s starting a 2020 ballot initiative that has collected over 120,000 signatures.

Morgan ridiculously claimed that raising the minimum wage is “actually a conservative idea.”

No John, it’s not.  Not even close.  In fact, there is so much empirical and real-world evidence that conclusively shows that whenever and wherever the minimum wage is increased- and especially when you dramatically raise it- it’s resulted in job losses and diminished economic activity.  After so many demonstrable failures in the past several years, you would think that any attempts to breath life into this bad idea would only generate widespread scorn and ridicule, but that’s apparently lost on these ambulance (and attention) chasers.

Morgan also apparently misstated the ballot requirements during his press conference, claiming that only “76,000 signatures are required” to get the proposed amendment in front of the voters after judicial approval of the ballot’s language.

According to Ballotopedia, the signature requirement for initiating a Constitutional Amendment in 2020 is actually 766,200 signatures, which is 8% of the votes cast in the preceding presidential election.  To be approved into law, a proposed amendment must get a 60% super-majority vote.

The larger question here however is the fact that these ballot initiatives are increasingly being used as a means to circumvent the legislative process and our elected state legislators- we do have a representative government in place that’s supposed to research and evaluate the merits of these policies, after all.