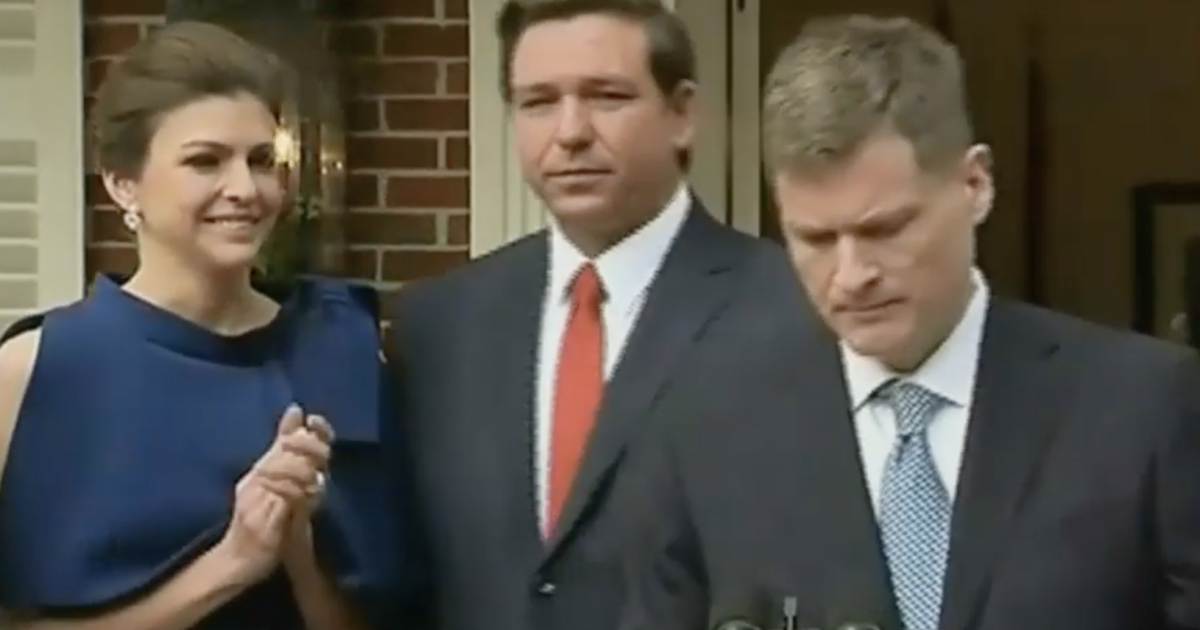 Governor Ron DeSantis has made his final choice for the last vacancy in Florida’s Supreme Court, and he has chosen Carlos Muñiz to fill the seat.

Noted as a textualist who is a firm believer in the rule of law, Governor DeSantis praised Muñiz in a press conference this week. Governor DeSantis expressed that “the court is going to apply the law as written. You may not agree with every decision, but (the justices) are not going to go off on a major tangent. I think that is very good for us. I think that the separation of powers will be strengthened with the newly constituted court.”

Muñiz is a former general counsel for the United States Department of Education, and he shared his thoughts on what it means to become a judge in the sunshine state’s supreme court. Speaking on the role he will have, Muñiz explained that his job is “to preserve the Constitution, not to add to it or subtract from it. I believe strongly in judicial independence, but judges have to earn that independence through their fidelity to the Constitution.”

Galvano commented that the “appointment to the Florida Supreme Court is certainly the culmination of his lengthy and distinguished career in public service. I had the opportunity to work closely with Carlos during my service as Rules Chair in the Florida House. I know him to be a brilliant attorney and dedicated family man who will serve our state with great distinction in this important role.”

Galvano also added that he “appreciated Carlos’ comments today on the importance of restrained government, the rule of law, and respect for the value and dignity of each person. I also applaud his comments on the importance of judicial independence and the commitment each judge must make to set aside personal policy preferences. I commend Governor DeSantis on another outstanding appointment to the Florida Supreme Court.”