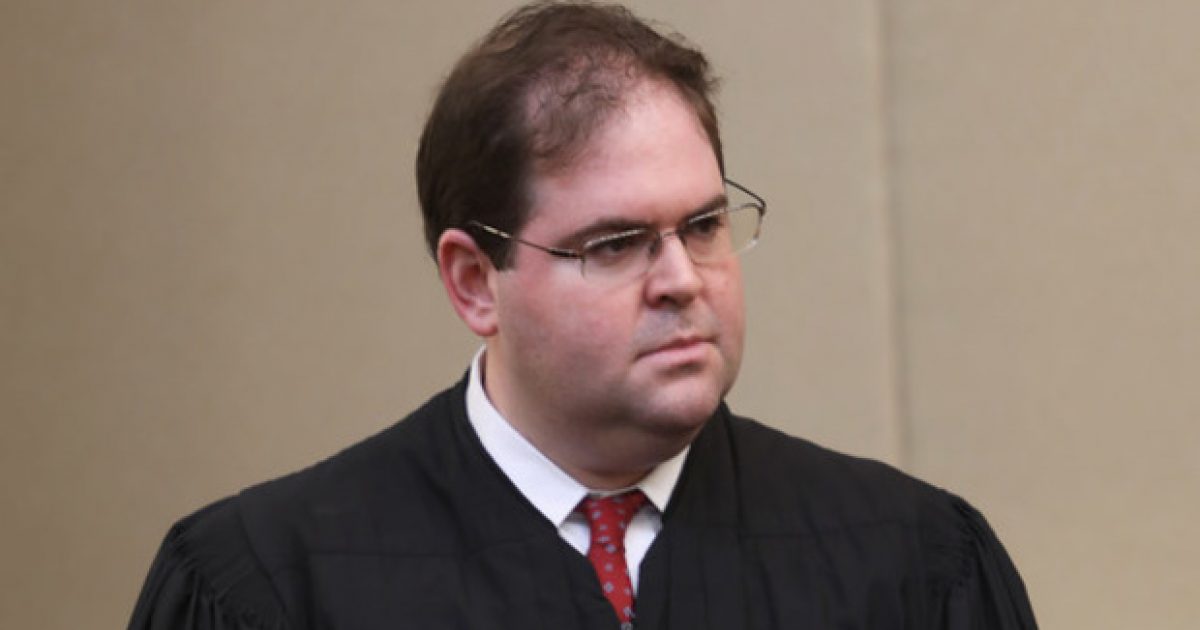 Since taking office, Governor Ron DeSantis has set a breakneck pace for implementing his agenda throughout the state.  Early Monday morning, DeSantis announced the selection of Miami-Dade Judge Robert Luck to the Florida Supreme Court.

The 39-year-old judge has spent the last two years serving on the Third District Court of Appeal after his appointment by former Governor Rick Scott.  Born and raised in Miami-Dade County, Luck graduated from the University of Florida Law School and clerked for Chief Judge Edward Carnes of the 11th circuit in Alabama.

“I understand how the judiciary — what Hamilton called our least dangerous branch — fits into our system of government… Having worked in each of the three branches, I understand the modest role of the judge in reviewing the laws enacted by the legislature, the actions taken by the executive, and the findings of the lower courts.” – Judge Andrew Luck,  excerpt from his application to the Supreme Court Judicial Nominating Commission

With his prior selection of Barbara Lagoa and now with Judge Luck, DeSantis is set on nominating constitutional conservative jurists who are likely to roll back decades of judicial activism and overreach from Florida’s high court.  These justices are widely expected to issue rulings that give priority to the text of Florida’s governing law rather than their own personal ideological beliefs or policy preferences- that is the kind of judicial posture and temperament that will serve all Floridians well.