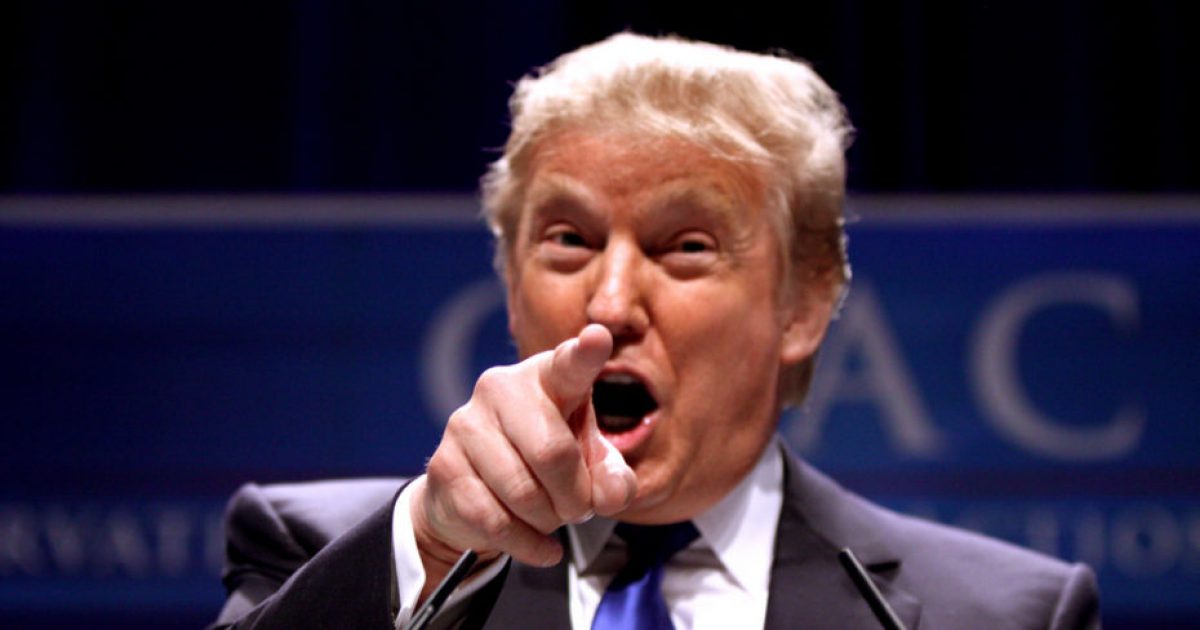 Trump holds his line on the Border

President Donald Trump made his way down to the US-Mexico border in McAllen, TX today as he continued to push his case for the border wall and its funding. Meanwhile, Congressional Democrats have closed ranks and continue to refuse to granting necessary funds for this line-item expenditure as the partial federal government shutdown reaches its third week.

As Trump left the White House early Thursday morning, the president told reporters that he “probably” would declare a national emergency if he couldn’t get Congress to agree to fund the wall.

“I’m not prepared to do that yet, but if I have to, I will,” Trump said. “If this doesn’t work out, probably I will do it. I would almost say definitely.”

Even as Trump has the executive authority to declare a national emergency, he also has ample authority emanating previously enacted public law that authorized the construction of a border barrier.

Effectively, building a “Wall” or physical barrier along the southern border is the longstanding public policy of the federal government going back to George H.W. Bush.  In 2006 under President George W. Bush, the Secure Fence Act of 2006 was signed into law, authorizing 700 miles of secure fencing, but that barrier was never built as specified.   In other words, there is no effective change of policy by the federal government, we simply have a complete reversal of support on behalf of the Democrat Party to fund the secure barrier that Congress has previously authorized.

Trump would already be acting in accordance with a prior Congressional mandate if the funding were approved by the new Democrat majority in Congress.  But should no funds be forthcoming from Congress for the construction of the border barrier, Trump could declare the national emergency and use funds from the Department of Defense to begin its construction.

Regardless of the source of funding, a long overdue wall will be erected over a large swath of the border that has been easily traversable for far too long.  Any level-headed adult who sees that the border region has become an uncontrolled haven for criminal activity of all kinds should rejoice that we’re in the early stages of restoring law and order and ending the untold amount of human suffering that has resulted from the completely lackluster non-enforcement of our borders to date.