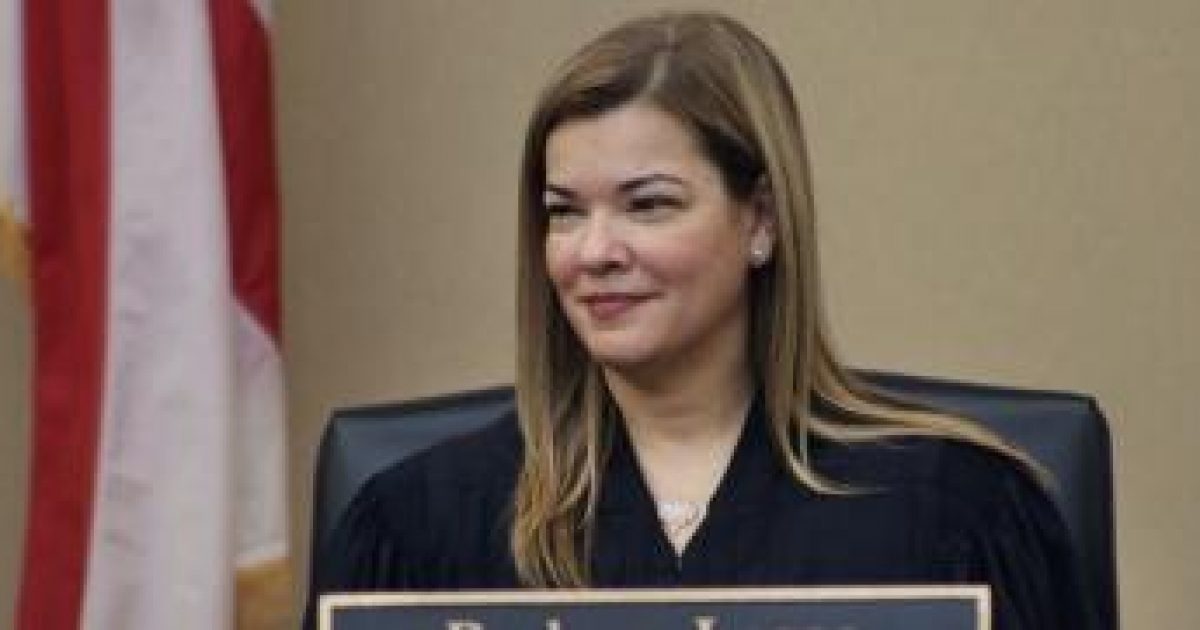 Prior to her selection, Lagoa was Chief Judge at the Third District Court of Appeal in Miami for the past twelve years.  Also of noteworthy interest is that before she began her career on the judicial bench, Lagoa was part of the legal team that defended Elian Gonzalez, the Cuban minor dependent whose escape from Cuba later became the focus of an international custody dispute that ended with his forced removal from his extended family in Miami and repatriation back to Cuba.

It is expected that DeSantis will nominate constitutional conservative jurists who will begin to roll back decades of judicial activism and overreach from Florida’s high court.  Several commentators are already accusing DeSantis of “politicizing” these picks, but in actuality,  just the opposite is true.

Florida’s Supreme Court has unfortunately produced many decisions over the past two decades that featured its justices’ personal ideological beliefs or their own policy preferences rather than giving primacy to the text of the governing Florida law.  All too often, certain justices designated conservative policy preferences with which they disagreed with as “unconstitutional”- Floridians should welcome the nomination of principled jurists authoring judicial decisions free from their own ideological biases.

For more insight into Judge Lagoa and her legal philosophy, her application to the Judicial Nominating Commission can be accessed here.