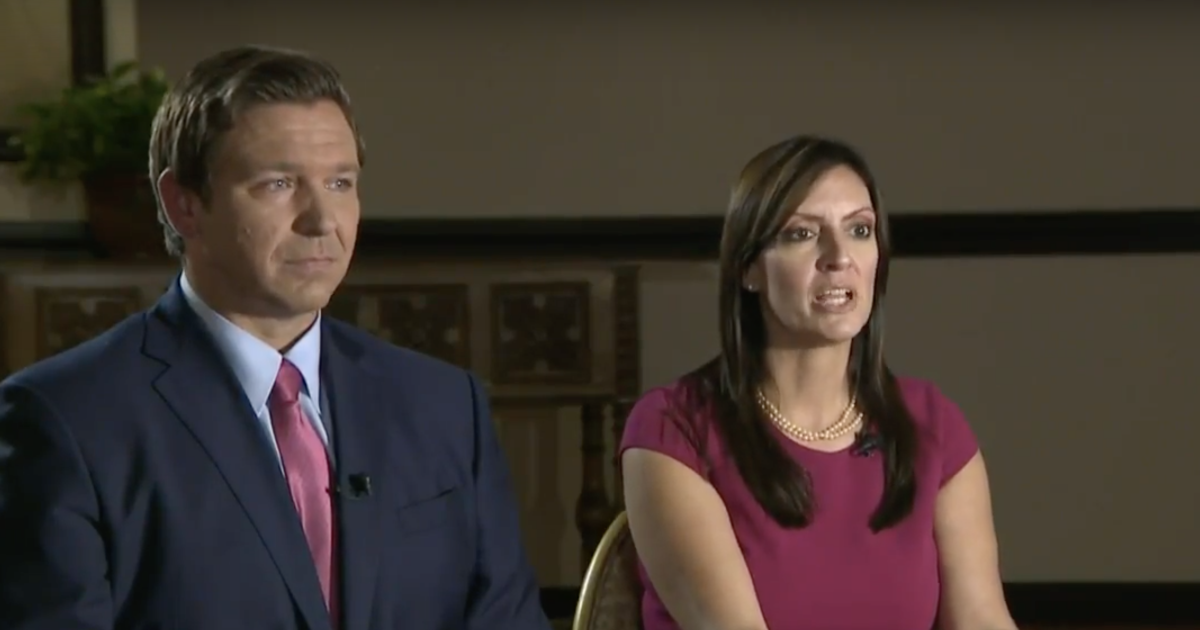 Incoming Florida Lt. Governor Jeanette Nuñez and First Lady Casey DeSantis are taking time on Inauguration Day to point out the important roles that women have taken and will be taking in the DeSantis administration.

Asserting that women propelled Governor-elect DeSantis to victory in November 2018 against Tallahassee Mayor Andrew Gillum, Casey DeSantis spoke to a group of women that were involved in the DeSantis campaign, saying that “Certainly women were a key component of our campaign and our success, and we want to keep honing in on that.”

Casey DeSantis also added that “We had, in fact, more women than men working in this campaign, working in leadership roles, and I think that really says a lot.”

In addition, Lt. Governor Nuñez asserted that both Casey and herself would take on more active roles in the DeSantis administrations than their positions have historically played.

Nuñez, when sworn in, will be the highest-ranking Hispanic woman to be elected in the sunshine state’s history, and she asserts that “given my background as a legislator I will certainly be involved in bridging the gap with the legislative process.”

Governor-elect DeSantis has already stressed that he is ready to hit the ground running, and Nuñez says she’s game as well. She stated that she’s ready to work on health care, and she also wants to “keep the integrity” of the Medicaid program.

Nuñez added that she wants to “make sure Medicaid works for the recipients and that it is affordable and that it’s quality access.”

Ultimately, Nuñez reflects that “D.C. politics are ruled differently than Tallahassee politics, but at the end of the day it is about relationships, and I have longstanding relationships with our current legislators and leaders. But obviously, Ron has been forming those relationships. Many of them endorsed him during the primary and general election.”