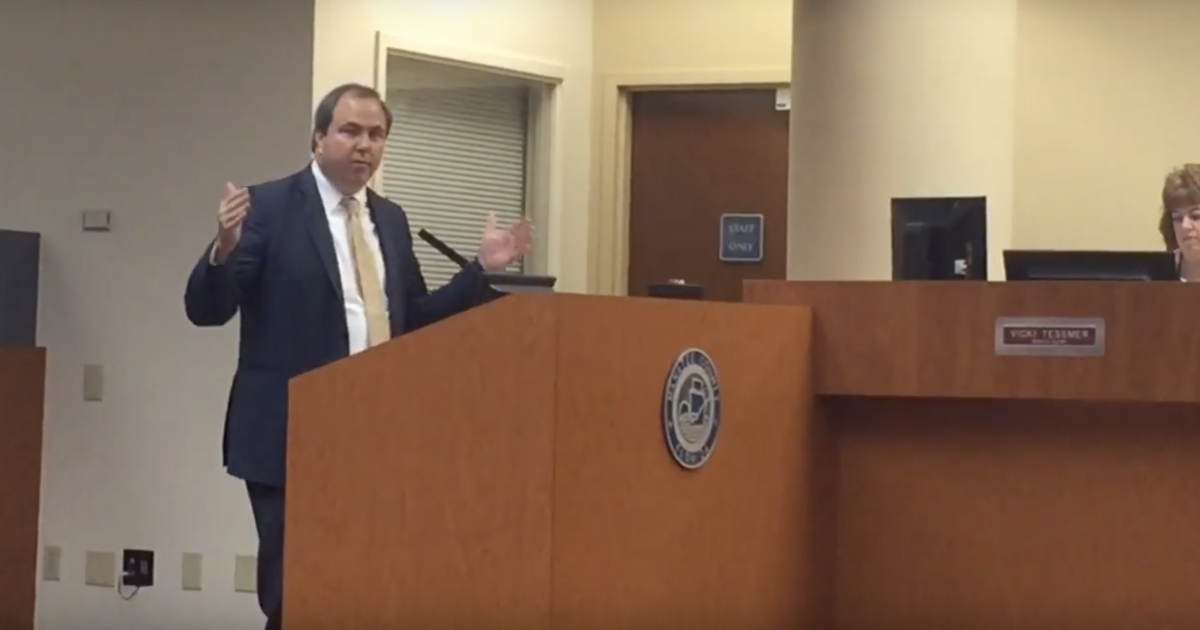 Gruters Wants “Butts off of Beaches”

The sunshine state is known for its beaches, and Senator Joe Gruters argues that “there’s nothing more disgusting than when I go out to the beach and reach into the sand and pull up a cigarette butt.”

So, in an effort to preserve the beautiful environment that beaches have to offer for individuals and families alike, Gruters is introducing a bill that would ban cigarette smoking on public beaches throughout the state of Florida. It’s an effort that has picked up bipartisan support, and it imposes a fine of up to $25 or up to 10 hours of community service on anyone found violating the law.

In the legislation, Gruters outlines that the bill would be “prohibiting the smoking of tobacco on public beaches; providing civil penalties,” and it would also be “authorizing a law enforcement officer to issue a citation as prescribed by a county or municipality to any person who smokes tobacco on a public beach.”

Aliki Moncrief, a member of the Florida Conservation Voters, argued that the proposed penalties imposed by the bill would help preserve the white beaches in Florida from becoming personal ashtrays for smokers. Moncrief added that “Our beaches are for people to go and have fun, for kids to build sand castles, they’re for wild life. Nobody wants to go to the beach and have their kid collecting cigarette butts instead of sea shells.”

Also, Moncrief asserted that “because cigarette butts are a form of plastic, we’re really excited to see this first step towards getting plastic pollution off of our beaches.”

If the bill passes and is signed by incoming Governor-Elect Ron DeSantis, then the legislation would go into effect July 1st.

Although some support the bill, the legislation has also received its fair share of criticism. For example, the ACLU of Florida argues that the bill selectively targets homeless people.
0SHARES
ShareTweet