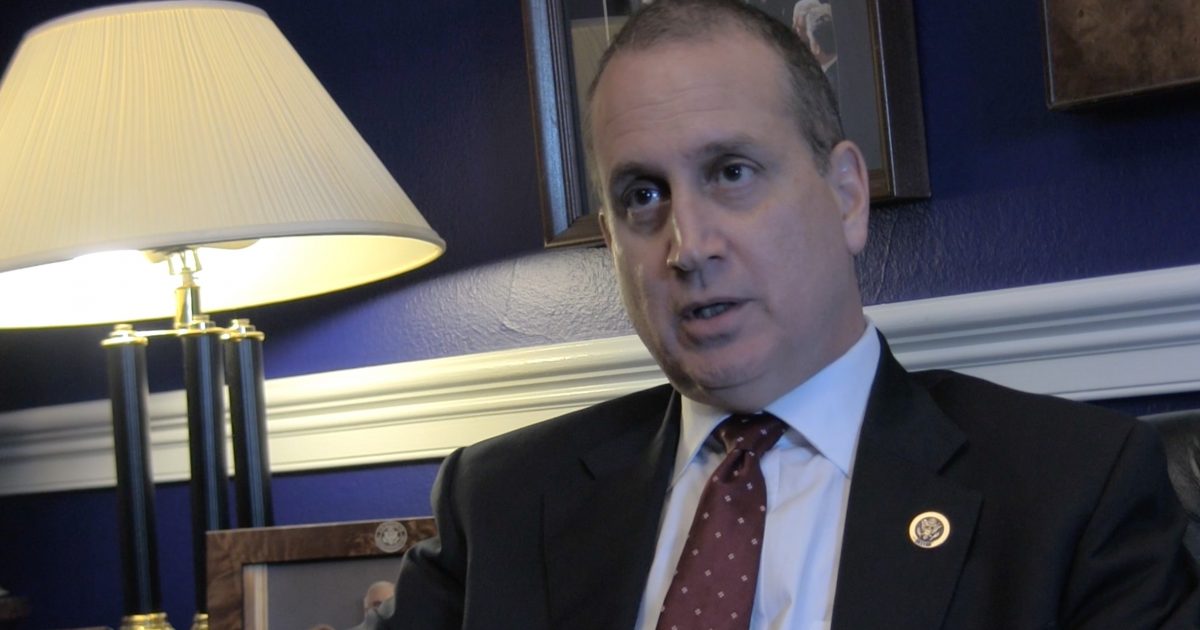 This month, the MLB announced a proposed three-year agreement with the Cuban Baseball Federation that aims to make it safer for Cuban baseball players to make it to the big leagues. Intended to “end the dangerous trafficking of Cuban players,” the deal will allow Cuban players to sign with North American teams under specific rules that are already in place in Taiwan, South Korea and Japan.

In response to the deal, Florida Senator Marco Rubio took to twitter to voice his displeasure, and he also called on President Donald Trump or the U.S. Department of State to intervene because he believes the agreement is “both illegal and immoral.”

Specifically, if a player, 24 or younger, is signed with the Cuban Baseball Federation, a major league team would have to pay the federation fees that equal to 25% of any signing bonuses. In turn, the federation can either reject or accept the proposition.

If a player is 25 or older with a minimum of 6 years of professional experience, then the MLB wouldn’t need the federation’s approval. However, the fees would not be 25% but 15% to 20% instead.

I have asked state dept & White House to review the deal that allows Cuban regime to conduct state sponsored trafficking of baseball players.

Unlike Japan & Mexico the regime controls sports & the state department should issue a ruling to that effect. https://t.co/Ismcgr4P7o

As a result, Rubio and other Florida lawmakers argue that this is basically an effort of paying the Communist government and possibly limiting the income of potential players. Senator Rubio explains that “Under this agreement: — the Cuban govt controlled Baseball Federation will get 20% of total value of each MLB contract signed by a Cuban player. The regime will impose a new income tax on the players earnings, even though the income is being earned by playing in the U.S.”

He also argues that this is only possible because of an “Obama era ruling.”

However, lawmakers such as Senator-elect Rick Scott and Representative Mario Diaz-Balart assure that President Trump will not allow the deal to move forward.

In a statement, Diaz-Balart commented that “Thankfully, we have a president who stands in solidarity with the Cuban people.”
25SHARES
388
SHARES
ShareTweet