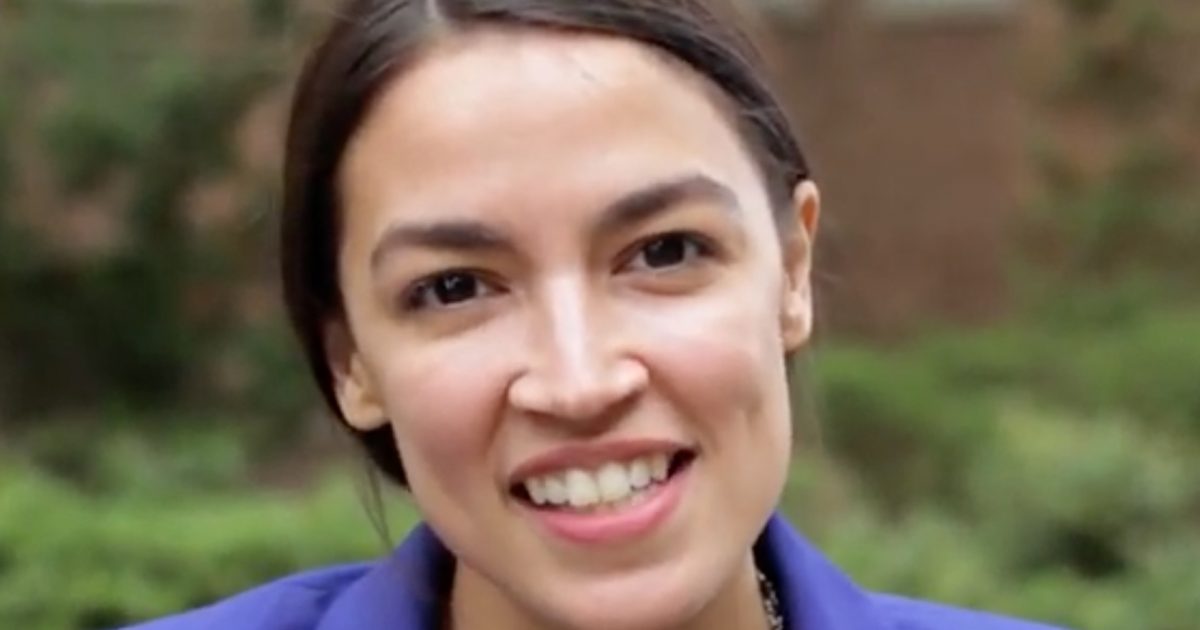 The New (and old) Faces of The Democratic Party

Democrats now control the U.S. House of Representatives and are poised to obstruct, not to mention impeach, President Trump.

This has always been the plan, if Republicans were defeated in the 2018 mid term elections. Democrats won because a bunch of incumbent Republicans decided not run for re-election, leaving 40-some seats up for grabs.

Pelosi is set to take the Speaker’s gavel (again), and has already affirmed the first thing she will do is target Trump Administration with subpoenas, specifically subpoenaing his tax returns.

Yes, Pelosi will lead the House, but other new and old Democratic faces, who helped Democrats win back the House, are front-and-center in this endeavor to defeat Trump.