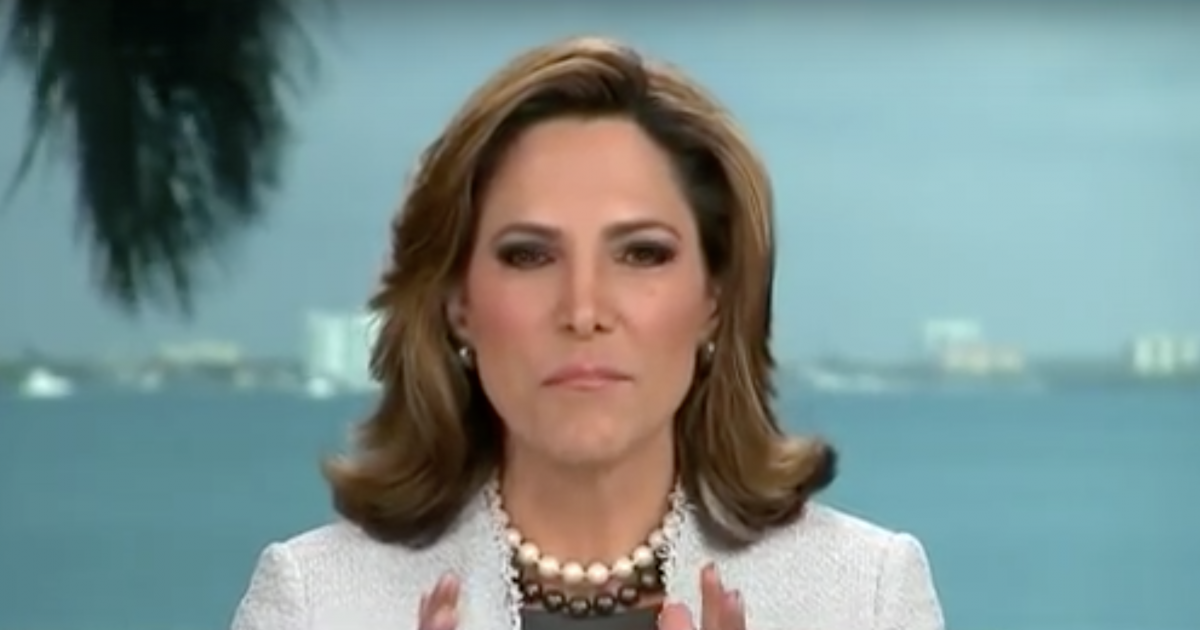 At the start of the week, news broke out that President Donald Trump had been interviewed by Axios on a wide range of topics. One of those topics is birthright citizenship, and he commented on the matter by saying that birthright citizenship should be eliminated through an executive order.

In response to his comments, lawmakers and activists have shared their views, either supporting or blasting the statements.

Now, Maria Elvira Salazar, currently running to replace outgoing representative Ileana Ros-Lehtinen in Florida’s 27th congressional district, is sharing her thoughts on the issues. She argues that the matter has to be reviewed because it’s a “complicated” issue.

Elvira Salazar noted that “It is also true that this is a country of laws and a country where you have to respect the Constitution and if the Constitution says that people born in this country have to become American citizens, but we have to see which ones, and who they are and under what rules — not just anyone.”

She also added that “The first clause of the 14th Amendment needs to be reviewed, but I think the president is saying what I think my community shares, the fact that we do not want abuses. The Constitution says very clearly that those that are born here are citizens, but we need to see to what extent.”

Her opponent in the district race, Donna Shalala, blasted the President’s words, saying that “The United States has always been and will continue to be a beacon of hope to the world, and no executive order can change that.”

Senator Rubio added that the President would not retroactively “take away your citizenship”.

He explained that “If your parents have a green card or permanent residence in the United States, you’re a U.S. citizen. None of that is in dispute. In fact, the president hasn’t even talked about any of that. The only thing that’s being discussed is whether that same right belongs to someone who is in the country as a visitor, as a tourist, as a student, or here illegally. That is the only thing that is in question.”