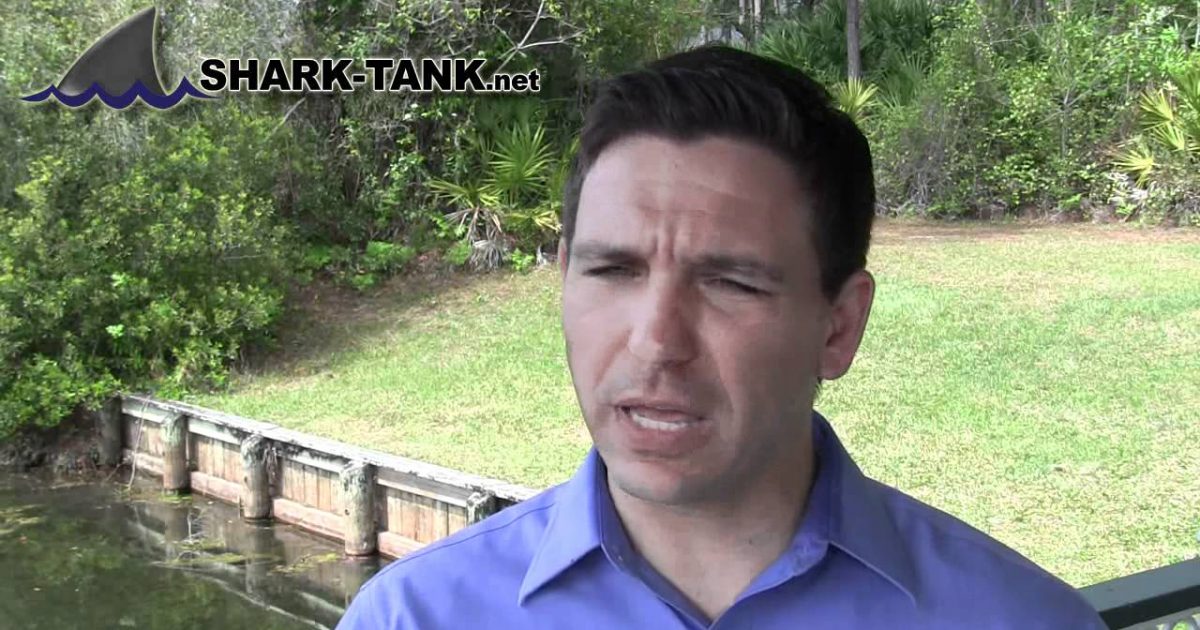 Congressman DeSantis: “I will be a better governor than… Charlie Crist”

This weekend, Congressman Ron DeSantis campaigned in Pinellas County, his childhood home. While campaigning, he took around 20 minutes to speak to the crowd, and he also took shots at the Representative of Pinellas County, Charlie Crist.

Speaking to over 100 people at the Saint Nicholas Community Center & Conference Hall in Tarpon Spring, DeSantis commented that “If we win Pinellas County, the rest of everything will take care of itself and we’ll be victorious.”

Attorney General candidate Ashley Moody was also in attendance, and she also addressed the crowd.

Speaking on Governor Crist, he slammed the former Republican, saying that “I promise this as well: I will be a better governor than the last governor we had from Pinellas County, Charlie Crist. So, I think give Pinellas County a chance to have a mulligan.”

DeSantis noted that “If an undercover law enforcement agent is going with you and is giving you a $1,000 ticket — and now it comes out that this same undercover FBI agent underwrote a fundraising dinner for Andrew for over $4,000 that Andrew never disclosed — if they were doing that as undercover agents, would they be doing that if he wasn’t under investigation?”

DeSantis also added that “Is there any plausible explanation for that conduct but that he was being investigated for public corruption? Of course he is…. He has not been honest with the people of Florida, and now more and more stuff is coming out every day.”

The Congressman has other stops planned, and President Donald Trump will be campaigning with DeSantis on Halloween night in order to fire up the sunshine state.

With under two weeks to go until election day in November, Mayor Gillum has a slight lead.