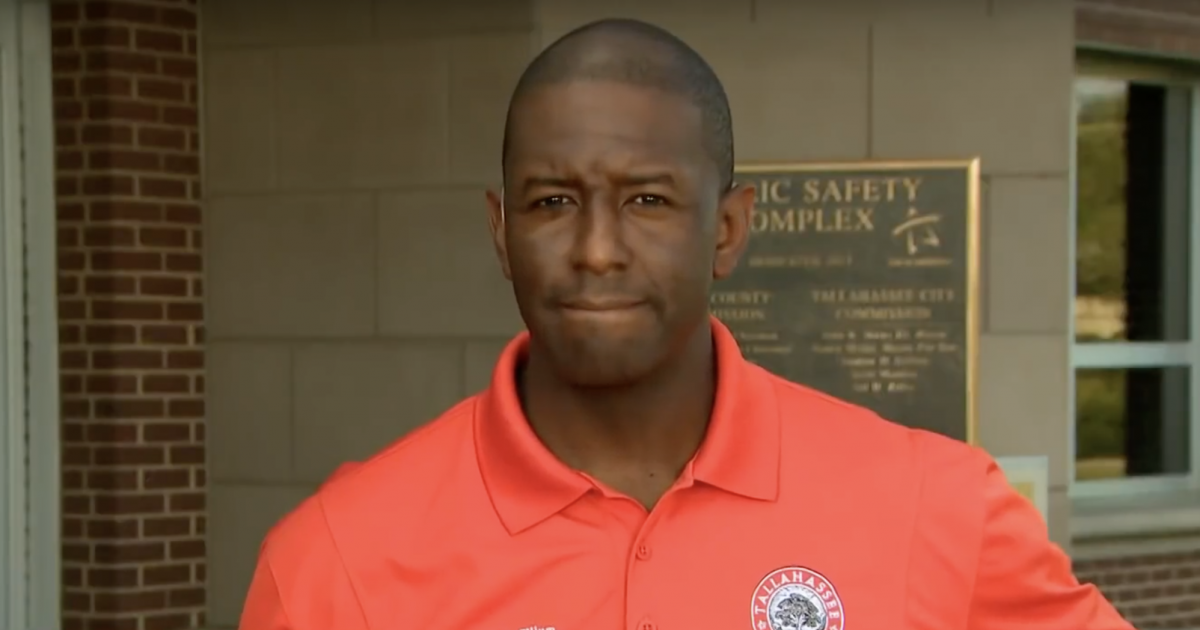 Florida’s Governor’s race has just taken a turn as a subpoena shows that undercover FBI agents provided Hamilton tickets in 2016 for Andrew Gillum during a 2016 trip to New York City.

Records were released on Tuesday, which included pictures, dozens of text messages between Tallahassee Mayor Andrew Gillum and Adam Corey, an undercover FBI agent and former lobbyist. Videos were also provided as well.

In the first debate between Gillum and his opponent, Congressman Ron DeSantis, Gillum was pressed on whether or not he had paid for his tickets. Gillum, not answering directly, simply said “First of all, I am a grown man. My wife and I take vacations and we pay for our own vacations. I don’t take free trips from anybody. I’m a hard-working person, I know that may not fit your description of what you think people like me do, but I’ve worked hard for everything that I’ve gotten in my life.”

However, text messages released show that the tickets came from a “Mike Miller,” an FBI agent who was posing as a developer while looking into city corruption.

On August 10th, 2016, Corey texted Mayor Gillum, telling him that “Mike Miller and the crew have tickets for us for Hamilton tonight at 8 p.m.”

The information comes from Chris Kise, once a close friend of Mayor Gillum and an attorney that’s representing Corey.

Kise is at the center of the FBI’s probe into corruption in Tallahassee, and nobody has been charged yet.