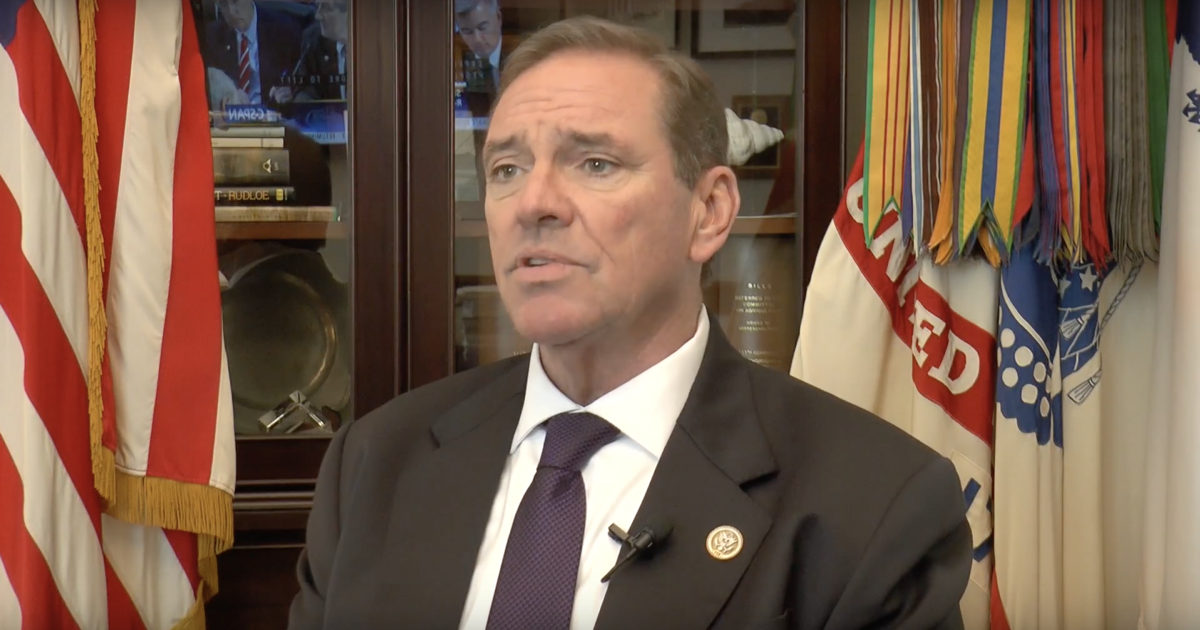 Trump on Neal Dunn: “Neal has my Highest Endorsement!”

President Donald Trump has taken to twitter to formally endorse Representative Neal Dunn, a Republican that Democrats are not targeting in this midterm election. Trying to win a second term in the U.S. House of Representatives, Dunn’s first race was against Democrat Walter Darland, and Dunn was victorious in that race with 67% of the vote. Dunn represents Florida’s 2nd Congressional District.

In true Trump fashion, the President endorsed Dunn in a tweet saying that “Congressman Neal Dunn of Florida has done an outstanding job at everything having to do with #MAGA. Now working hard on hurricane relief and rebuild. Strong on Crime, strong on Borders, loves our Military and our Vets. Neal has my highest Endorsement!”

Congressman Neal Dunn (@DunnCampaign) of Florida has done an outstanding job at everything having to do with #MAGA. Now working hard on hurricane relief and rebuild. Strong on Crime, strong on Borders, loves our Military and our Vets. Neal has my highest Endorsement!

For the upcoming midterm election, President Trump has been highly involved in terms of endorsing candidates and campaigning with them as well. This includes Congressman Ron DeSantis in his bid to become Florida’s Governor and Rick Scott in his race to unseat Senator Bill Nelson, which are two important races in the sunshine state.

After winning his Congressional election in 2016, Dunn has emphasized the need to reform the U.S. Department of Veterans Affairs, which is an issue that President Trump highlighted in his own presidential campaign. Dunn has also been focused on reforming other veterans issues as well. Most recently, Dunn cosigned the need to repair the Tyndall Air Force Base, which Governor Rick Scott agrees needs “immediate action.”

In his reelection bid, Dunn faces Bob Rackleff, former Leon County Commission and a Navy veteran who’s been a speechwriter for political figures such as President Jimmy Carter and other Democrats.