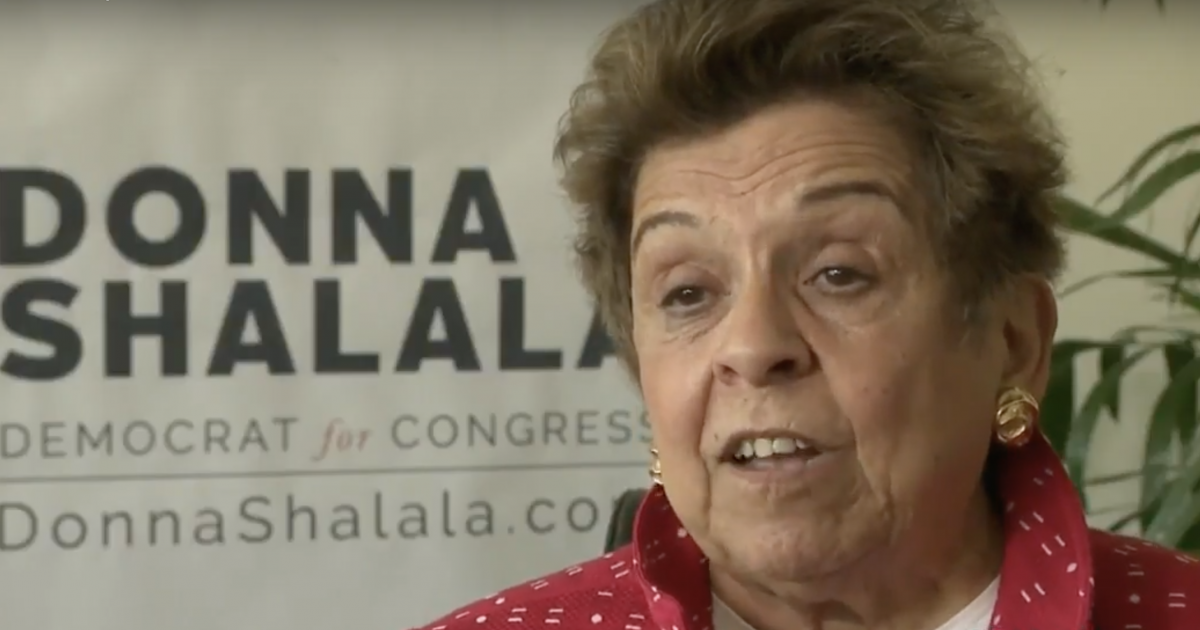 In her bid for Florida’s 27th Congressional District seat, Donna Shalala has been on TV slamming her opponent, Maria Elvira Salazar, as being a bad candidate for women. Ileana Ros-Lehtinen, the current Republican Representative of that district will be retiring after her term ends, so the seat is up for grabs.

Now, the Congressional Leadership Fund, the super PAC endorsed by House Republican leadership, has released a radio advertisement titled “Castro” that slams Shalala for campaigning with a Castro Sympathizer and making the argument that she is the wrong candidate for the sunshine state.

In the advertisement, it details Shalala’s willingness and eagerness to campaign with Barbara Lee, a political ally, who’s controversial for saying that Fidel Castro’s death should be mourned. In addition, Lee also lobbied President Obama to oppose sanctions made on the Maduro regime in Venezuela, which is something that South Floridians and South Floridian lawmakers agree with.

In addition, the advertisement asserts that “Donna Shalala is not from Miami…she doesn’t speak Spanish… and she doesn’t understand our community.”

And, the advertisement goes on to ask, “Why else would Shalala want to campaign with a Congresswoman who praised Castro and defended the ruthless regime in Venezuela?”

Courtney Alexander, the Communications Director for the Congressional Leadership Fund, noted that “As her underperforming campaign continues to struggle, it’s become crystal clear that Donna Shalala just doesn’t understand the Miami community and the 27th district.”

Also, criticizing Shalala’s alignment with Barbara Lee, Alexander added that “This week, Shalala even associated with a Congresswoman who praised Fidel Castro and defended the ruthless Maduro regime in Venezuela. This is a slap in the face to exiles in Miami – South Florida voters deserve better than Donna Shalala.”