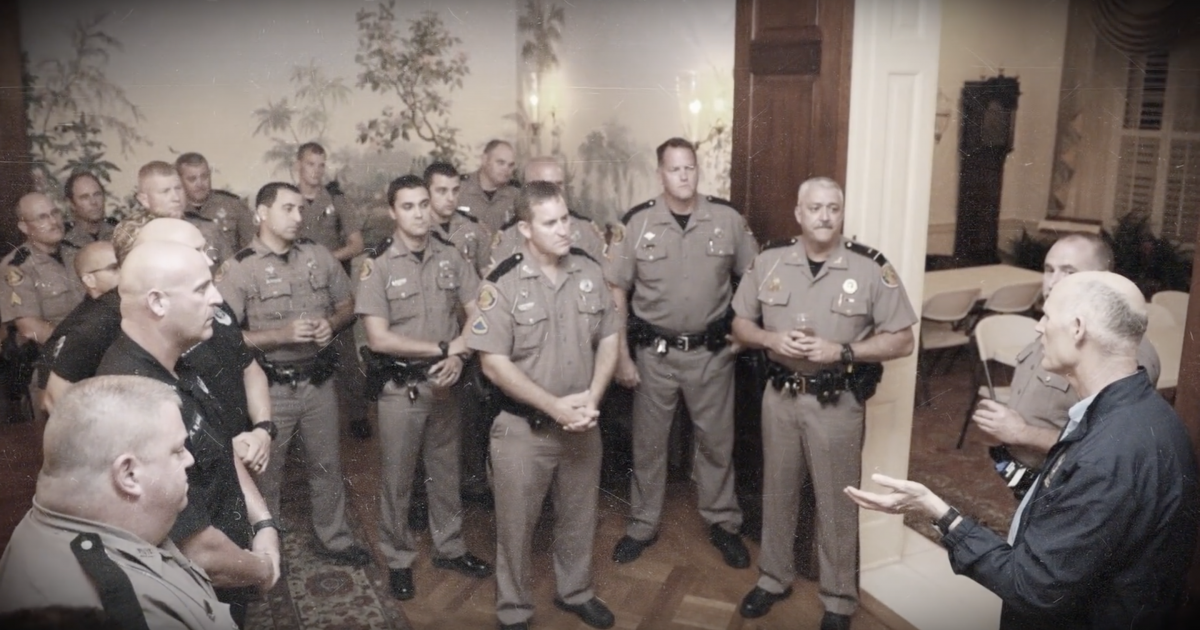 A new advertisement titled Leading highlights the work that Governor Rick Scott has done in order to properly respond to the state and its needs after Hurricane Michael hit.

In the advertisement, a narrator notes, “With the campaign nearly over, let’s take a behind the scenes peek at both candidates.”

The narrator continues, explaining that the Governor is “leading hurricane recovery, directing relief efforts, and even housing state troopers in his own home.”

The criticism comes from a senior Nelson campaign hand arguing that Governor Scott is using hurricane relief efforts as a veil to dodge the media and voters on the campaign trail.

In turn, the Scott campaign has blasted the attacks.

Chris Hartline, a spokesman for Scott for Florida, commented that “Sen. Nelson and his Democratic Party boss Chuck Schumer have truly reached a new low by mocking the Governor’s military service. Considering that Schumer controls Nelson’s vote and is funding his campaign, it hardly comes as a surprise that Democrats have gotten this desperate. Regardless, while Nelson continues to play dirty politics, Governor Scott will continue to focus on leading hurricane recovery.”

Most recently, Democratic Representative Al Lawson praised Governor Rick Scott’s job in response to Hurricane Michael, saying that “When you’ve been around as long as I have, it’s very easy for you to understand people who take a proactive role in trying to preserve life. He’s done an excellent job … for many, many years.”