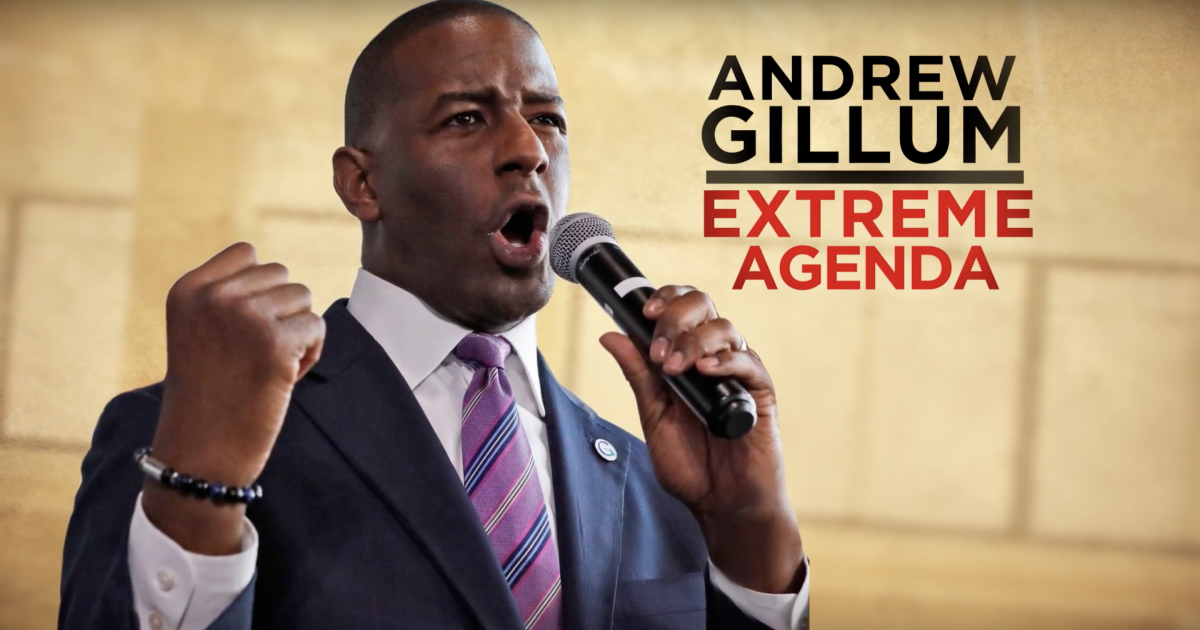 Politifact has given Democratic gubernatorial candidate Andrew Gillum a big fat “Pants On Fire” rating over his “propped up” Florida economy remark.

Gillum told CBS’ Jim DeFede that the booming economy, which boasts of near full employment throughout the state and created by Gov. Rick Scott, “is largely propped up on low-wage work.”

“Of course you’ve got a low unemployment rate when people have got to work two and three jobs just to make ends meet.”-Andrew Gillum

According to Politifact, “the number of jobs in Florida has risen 2.8 percentage points faster than the number of workers in Florida over the past eight years, based on data from the federal Household and Payroll surveys.”

Somewhere in Florida, Gillum is probably kicking his cat over the false rating his economic statement has received.

Unemployment rates are not influenced by how many jobs someone holds, and not many people hold more than one job.