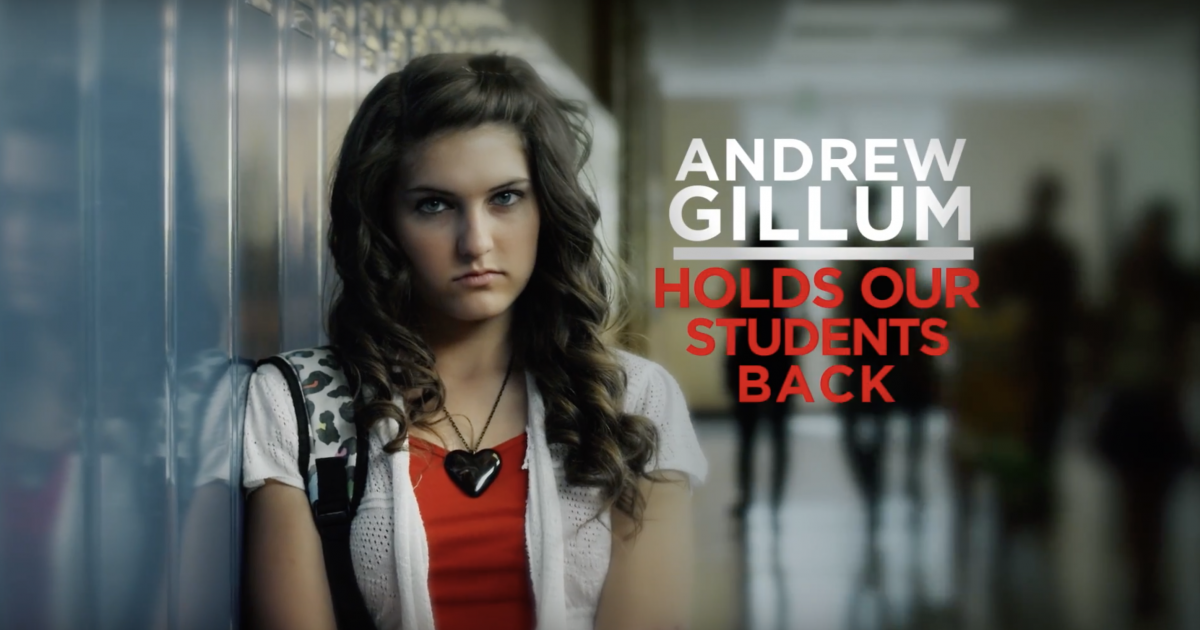 AFP-Action: Gillum is “Too Extreme for Florida”

The mailer is designed as a television set, and it displays a message reading ““Breaking news: Andrew Gillum says ‘we will increase taxes.’”

Flipping the advertisement, it informs the voter that “What will Andrew Gillum’s tax increases do? Hurt Florida’s economy. Hit small business. Take money from hardworking families. Change the channel. Vote AGAINST Andrew Gillum on November 6th.”

Mayor Gillum has proposed raising taxes on businesses in order to pay for his education proposals, and his plan would increase the sunshine state’s corporate income tax rate from 5.5 percent to 7.75 percent. With this, Gillum believes it would generate money to pay for a proposed $1 billion increate in the education budget that would pay for increasing teachers’ pay.

Chris Hudson, AFP-Action’s senior adviser, commented that Gillum being elected would “take away your health insurance and cut access to Floridians on Medicaid by expanding a broken system” and “destroy successful programs that give students a hand up in achieving their goals.”

The advertisement “Too Extreme for Florida” can be seen below: