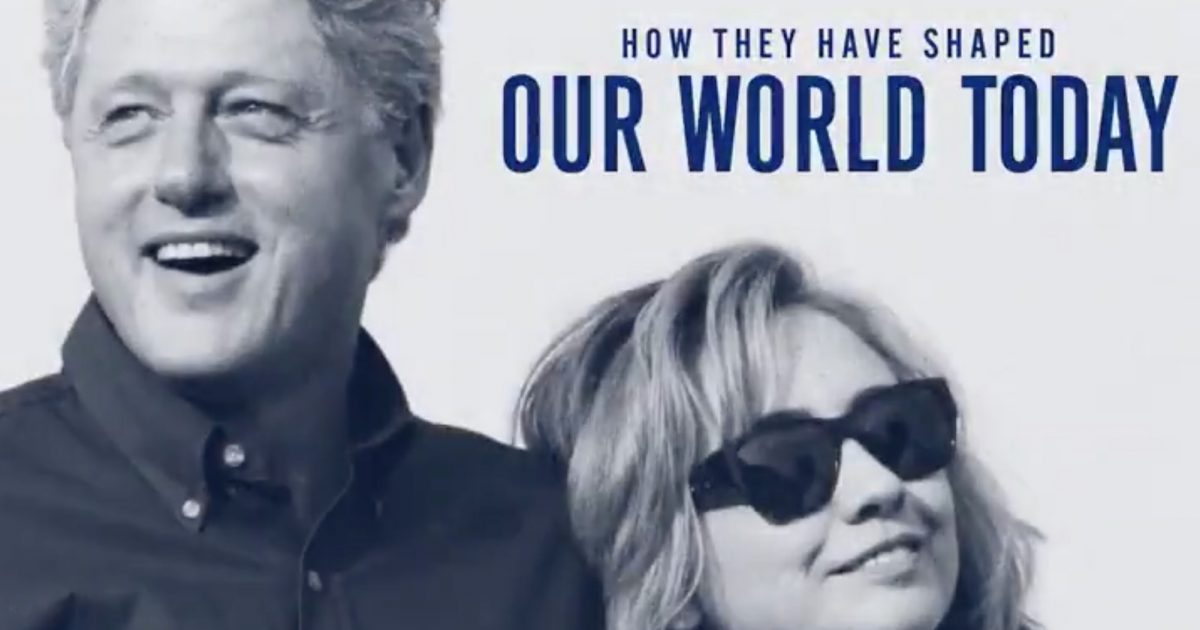 Bill and Hillary Clinton are going on tour together

They just won’t go away.

Bill and Hillary Clinton have announced that they will be taking their side show to a city near you in the coming months.

Live Nation will be putting on the “up-close & personal event” and “one-of-a-kind conversation,” that will afford the Clintons to talk about what else, themselves.

JUST ANNOUNCED: An Evening with President @BillClinton and former Secretary of State @HillaryClinton is coming to a city near you!