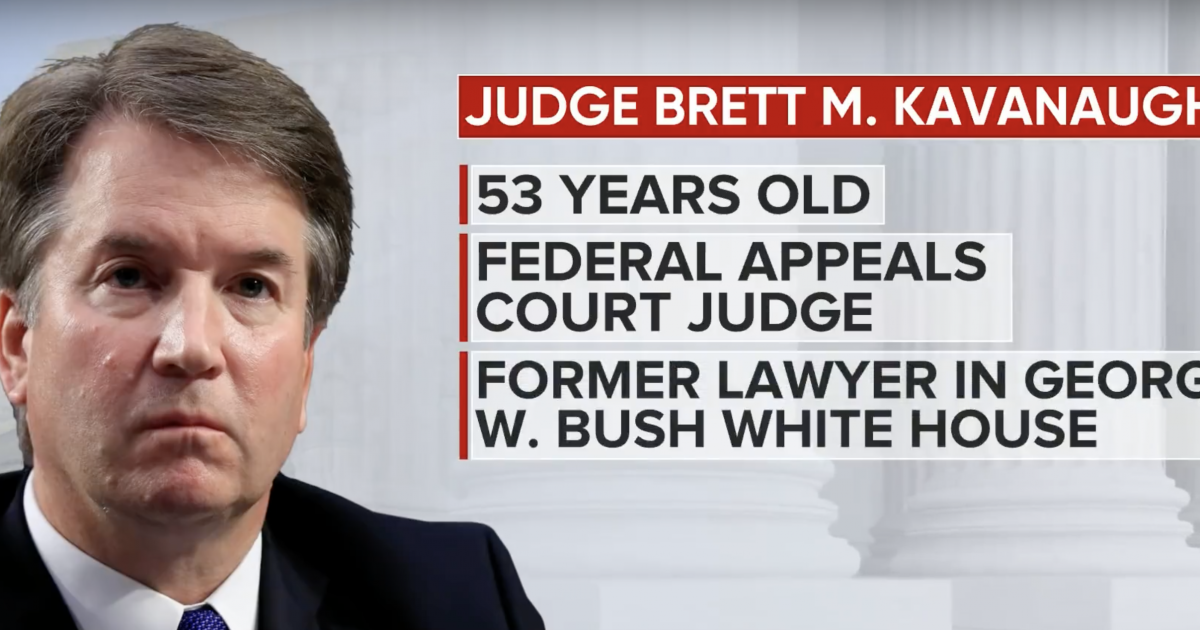 Judge Brett Kavanaugh’s confirmation has been a roller coaster. The process took a controversial turn when he was accused of sexual assault that caused a high-profile investigation and hearing, but the confirmation now seems certain.

The hearing concerned an accusation from California professor Christine Blasey Ford who accused Kavanaugh of having sexually assaulted her in the 80s.

At the last minute, Senator Jeff Flake called for an FBI probe into Kavanaugh, but Flake will be voting in favor of him as the final confirmation vote is scheduled for today.

Undecided Senators were Republican Senator Susan Collins and Democratic Senator Joe Machin who announced this weekend that they will also be voting in favor of Kavanaugh.

Collins gave a 40 minute speech justifiying her support, explaining “So that public confidence in our judiciary and our highest court is restored. … I will vote to confirm Judge Kavanaugh.”

And, as the sole Republican doing so, Senator Lisa Murkowski from Alaska will vote against him.

With Kavanaugh’s confirmation, the Supreme court will have a conservative majority that will definitely have a lasting effect on the course that history takes.

This would also mark the second Supreme Court Justice that is appointed under President Trump.