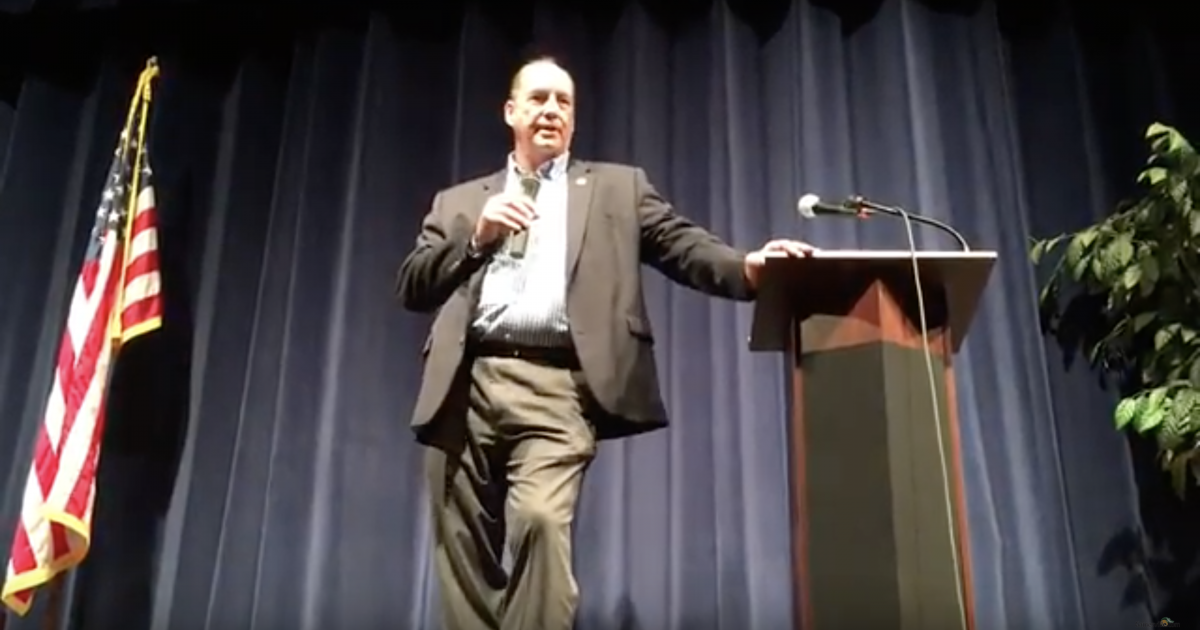 Representative Ted Yoho’s proposal is headed to President Trump’s desk. The proposal, which calls for reforming how the federal government manages international development finances, was passed in the House by a voice vote. The “Better Utilization of Investments Leading to Development ACT (BUILD Act)” streamlines numerous federal programs into 1 sole development finance corporation.

In the Senate, the Foreign Relations Committee introduced a similar proposal, and Yoho commented on the Senate backing his measure.

In a statement, he explained that “Today is a historic day for how America will implement foreign aid around the world. I applaud the Senate for passing the BUILD Act and sending it to the President’s desk to be signed into law. House and Senate Republicans and Democrats, under the leadership of the administration, came together and did what was best for the country. For the countries receiving development finance, the goal is to transition them from aid recipients to trading partners.”