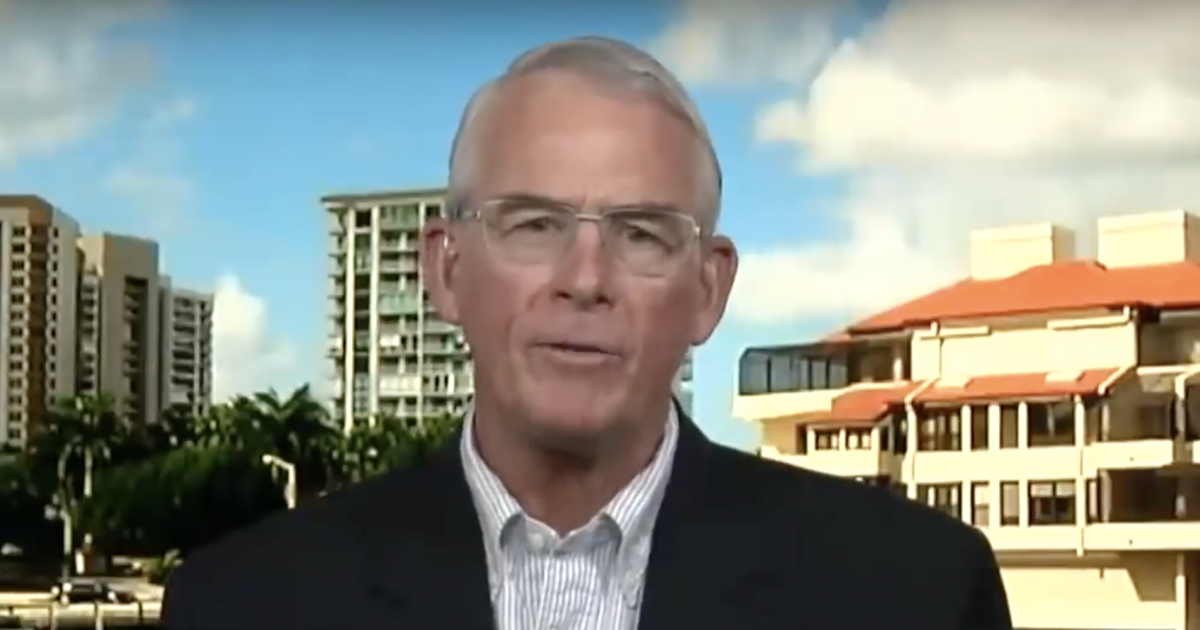 Francis Rooney is starting October strong by taking the fight to reform unions by introducing the Union Integrity Act, which is aimed at protecting whistle blowers and crack-down on corruption.

The bill was introduced this past week, and on Thursday Rooney explained the goal of the bill by saying that “union employees who uncover and report misconduct are vulnerable to retaliation by unions. This must be changed to protect these brave whistle blowers from corrupt union bosses who threaten them or unfairly fire them. Corruption in unions is rampant; for example, high-ranking officers at the United Auto Workers (UAW) have been caught taking bribes. Without whistle blower protections, rank-and-file union employees are afraid to report these actions for fears of losing their jobs.”

Rooney added that “The Union Integrity Act will right this wrong and protect union whistle blowers from being fired for reporting illegal behaviors, the same protections government and private business employees enjoy. This will encourage workers to report corruption and stop union abuse of employees.”

To build momentum for the bill, Rooney has already enlisted the help of three House Republicans as cosponsors, and the bill was sent to the U.S. House Education and the Workforce Committee last week.