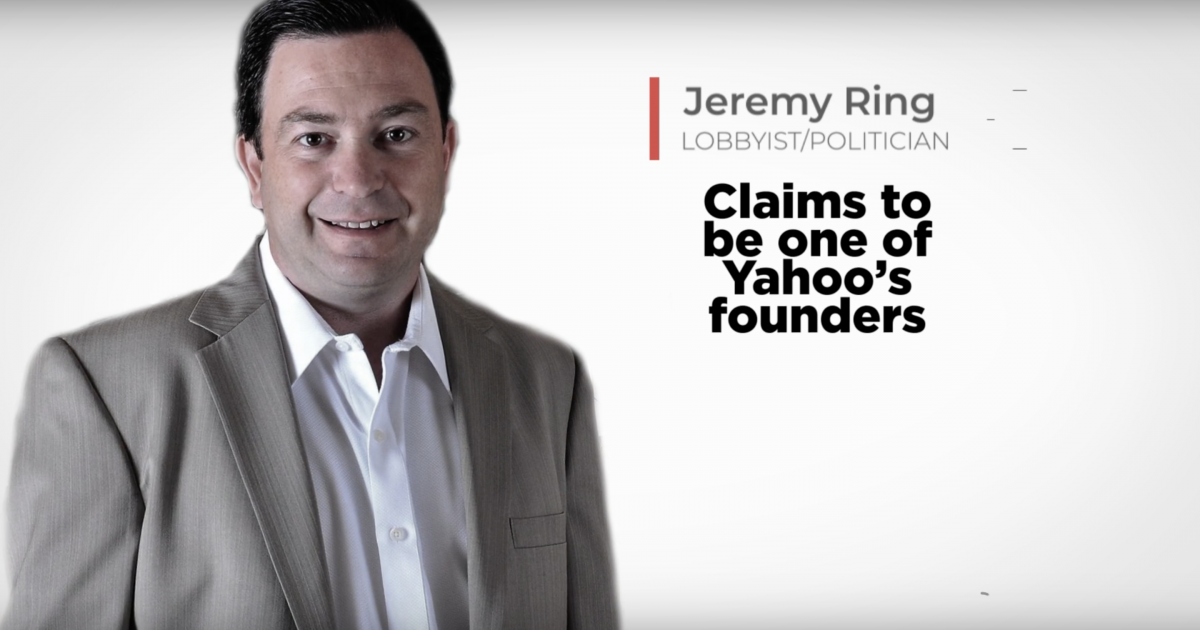 The advertisement questions Ring’s claim about being an executive at Yahoo, and instead it argues that Ring was just one of 60 sales people.

Dubbed “Risky Ring,” Treasure Florida’s spokesperson, Katie Strickland, comments that he’s “at it again. He claims to be a founder of Yahoo, but research shows that’s not the case.”

This advertisement comes after several adds that have blasted Patronis as being a lobbyist that’s untrustworthy, and Ring has responded with his own attacks as well.

So far, Patronis has had a strong showing when it comes to fundraising. During September 15 through the 21st, he brought in $232, 000 between Treasure Florida and his campaign account. In contract, Ring has been struggling with fundraising. Between the Florida Action Fund political committee and his campaign account, he’s only generated $37,252 during the same September time period.