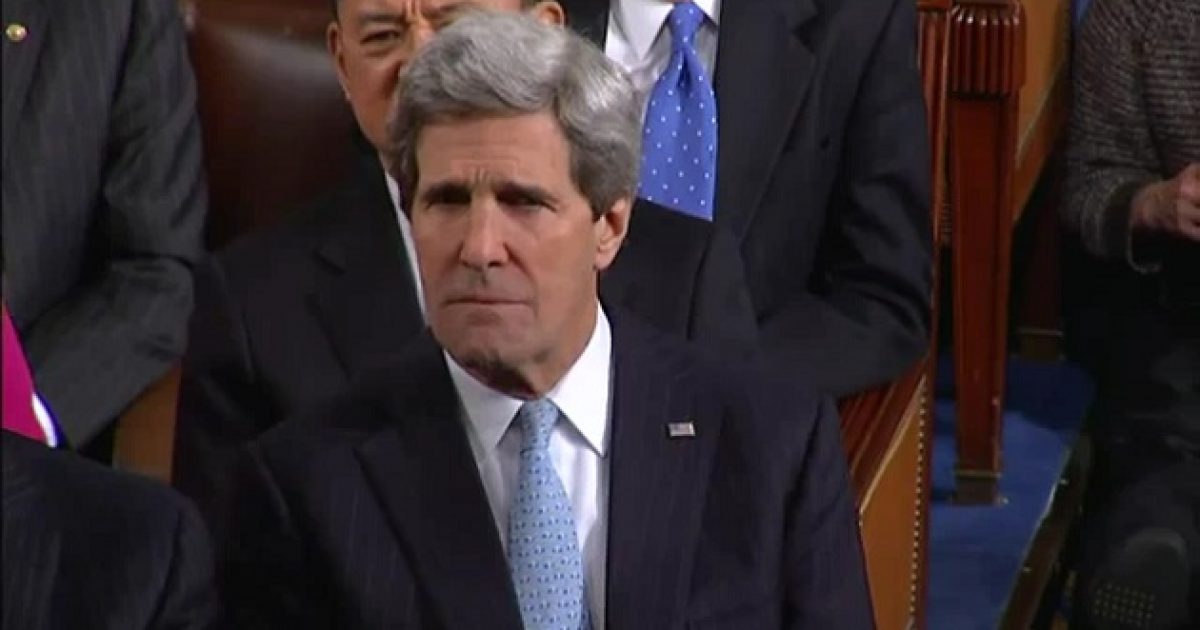 President Barack Obama’s world-famous bow, apologize, and bend over diplomacy continues to be implemented 19 months after he left Oval Office.

Obama’s foreign policy mouthpiece, former Secretary of State John Kerry, has admitted that he recently me with Iranian officials, presumably to discuss Trump’s efforts to scrap the Iran Nuclear deal.

Trump teed-off on Kerry, accusing him up holding “illegal meetings with the very hostile Iranian Regime,” adding that Kerry “told them to wait out the Trump Administration!”

Secretary of State Mike Pompeo said that Kerry was actively undermining US foreign policy, and sentiment Florida Senator Marco Rubio echoed, as the junior senator joked about hoping Iran hired Kerry to be “their lead negotiator.’

Hopefully #Iran hires John Kerry to be their lead negotiator. Because he is certain to negotiate a bad deal for whichever side he is on. https://t.co/1dOkqt7iRP